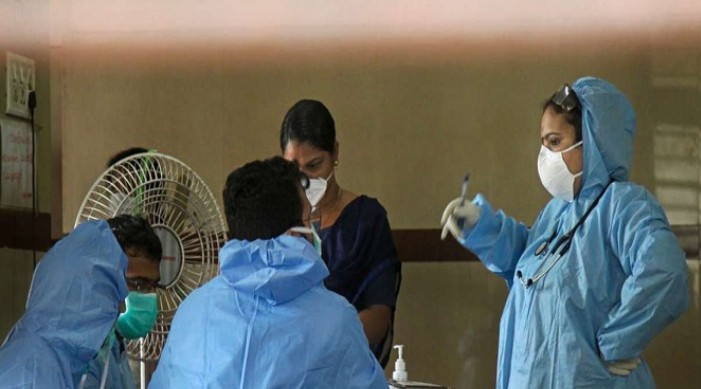 Meanwhile, the daily deaths have been less than 300 since the last 7 days, ensuring that the mortality rate remains low

Continuing a sustained downward movement, India’s total Covid-19 active caseload has significantly dropped to 2.54 lakh (2,54,254) on Friday. This is the lowest after 179 days.

Meanwhile, the daily deaths have been less than 300 since the last 7 days, ensuring that the mortality remains low. The figure currently stands at 1.45%, the health ministry noted.

The total recovered cases stand at 98,83,461. The gap between Recovered Cases and Active Cases, which is steadily increasing, has crossed 96 lakh and presently stands at 96,29,207. This has also improved the Recovery Rate to 96.08 percent.

Of the total recovered cases, 77.61 percent are observed to be concentrated in 10 States/Union Territories.

Kerala has reported the maximum number of single-day recoveries with 5,376 newly recovered cases. 3,612 people recovered in Maharashtra followed by 1,537 in West Bengal.

Meanwhile, 256 case fatalities have been reported in the past 24 hours with 80.47 percent are from 10 states/UTs.

Maharashtra saw the maximum casualties with 58 deaths followed by Kerala and West Bengal with 30 and 29 daily deaths, respectively.