Covid-19 Update: Crossing a milestone, India’s recovery rate is now over 96 per cent 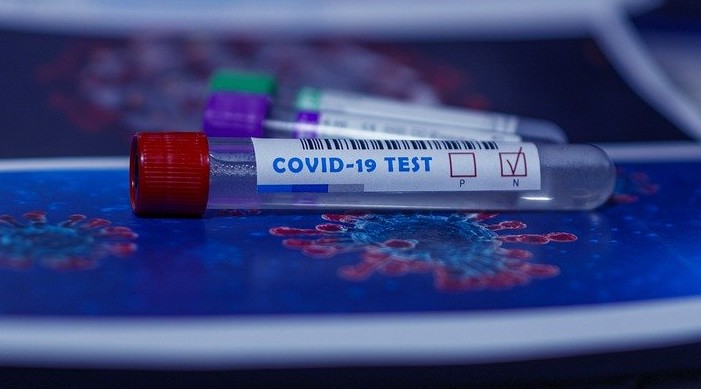 The total positive cases of the country are 2,57,656 and now comprise merely 2.51 percent of the total cases

Crossing a significant milestone in its fight against Covid-19, India's recovery rate of India crossed 96 per cent on Thursday. The figure now stands at 96.04 percent.

The exponential rise in the recoveries has led to the improvement in the recovery rate, the Ministry of Health and Family Welfare. The total recovered cases stand at 98,60,280, the highest globally.

“The gap between active cases and recovered cases is continuously increasing and stands at 96,02,624,” a statement issued by the ministry read.

In another achievement, the active cases have drastically declined to 2.57 lakh. The total positive cases of the country are 2,57,656 and now comprise merely 2.51 per cent of the total cases.

With a high number of COVID patients recovering every day and the sustained fall in the mortality rate, India’s steady trend of registering dipping active cases continues. While 21,822 new confirmed cases were recorded in the last 24 hours in the country, 26,139 new recoveries were registered in the same period. It has led to a net decline of 4,616 cases from the total active caseload, the health ministry noted.

Kerala has reported the maximum number of single-day recoveries with 5,707 newly recovered cases, while 4,913 people recovered in Maharashtra followed by 1,588 in Chhattisgarh.

Kerala has reported the highest daily new cases at 6,268 followed by Maharashtra with 3,537 new cases.

Meanwhile, 299 case fatalities have been reported in the past 24 hours with 10 states/UTs accounting for 80.60 percent of these.

So far, a total of 25 cases of mutant UK virus have been reported with four new cases from Pune, while one new case was sequenced in IGIB, Delhi. All the 25 persons are in physical isolation in health facilities, the health ministry noted.