India to get most of first 50 million Oxford COVID-19 vaccine shots: SII CEO 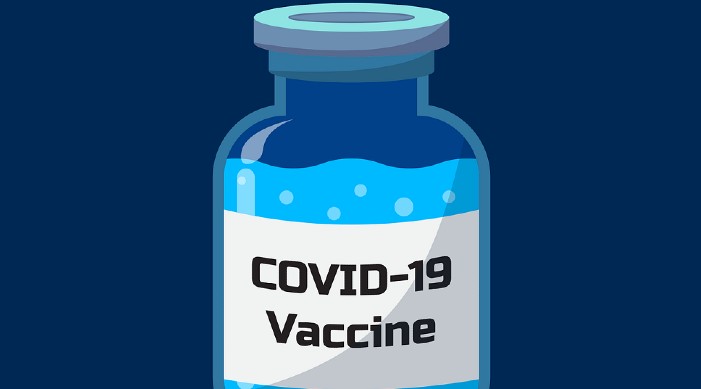 The vaccine shortage would ease by mid- 2021 because there would be many manufacturers by then, Serum Institute of India head Adar Poonawala said

A majority of the first 50 million doses of the Oxford-AstraZeneca COVID-19 vaccine will go to India, according to Serum Institute of India (SII) head Adar Poonawala.

Maintaining that he was not worried about the delay in approval for the Covishield vaccine, he said it was likely to get a go-ahead in the United Kingdom by the end of this month or early January, according to a report by NDTV. “Then we may get an approval in India too,” the SII Chief Executive Officer (CEO) was quoted saying by the report.

Most of the doses of the vaccine, being mass produced by the Pune-based SII’s manufacturing facility, will be for India, at least for the first month, he said.

SII, which is the world’s largest drug maker by volume, has a deal with other COVAX countries, but it needs approvals from the World Health Organisation (WHO) and licences for exporting. “So, India will receive first," Adar Poonawalla was quoted saying in the report. He added that the vaccine shortage would ease by the middle of 2021 "because there will be so many manufacturers by then".

“All trial data on Covishield has been submitted for India and UK. We must respect the learned evaluators. Nobody wants to risk safety. We must give a few more days," the CEO said, speaking at the unveiling of India's first indigenously developed pneumonia vaccine on Monday, according to the NDTV report.

The Oxford coronavirus vaccine will protect 95 per cent of the patients and is as effective as the alternatives by Pfizer and Moderna, AstraZeneca chief executive Pascal Soriot, chief executive of AstraZeneca, recently told British daily The Sunday Times. According to the NDTV report, he added that scientists had figured out a "winning formula to get efficacy up there with everybody else"

AstraZeneca, as of now hasn’t released any data to confirm the above mentioned claims. The phase 3 trail data related last month showed a 70 per cent efficacy rate as the average of two dosing regimens. Although, one of these regimens – a half dose followed by a full dose – achieved an efficacy of 90 per cent, short of data shown by Pfizer at 95 and Moderna at 94.5 per cent, the report noted.

Oxford vaccine is among the three being considered for emergency use in India. Bharat Biotech and Pfizer are manufacturing the other two.

Covishield, scores over its counterparts in terms of price as it will be available for ₹250 per dose and storage, both key factors for India. The rollout preparations have already been started by the Indian government, the report pointed out.