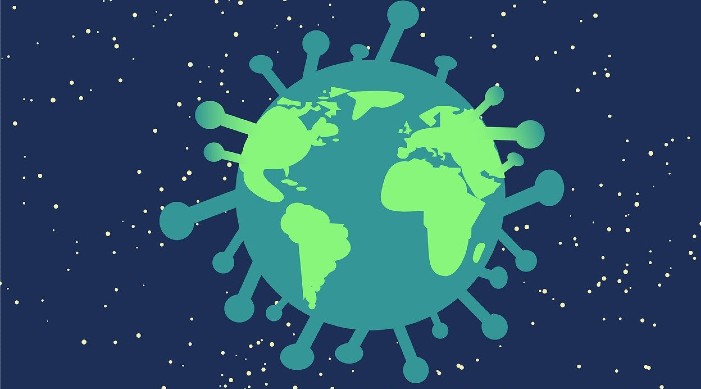 India's Recovery Rate has also improved and now stands at 95.83 per cent

The favourable trend in terms of the sharp decline in new COVID-19 positive cases and a rise in the number of patients recovering from it continued as the Ministry of Health and Family Welfare released the latest data on Monday morning.

According to this data, 20,021 persons were found to be COVID-19 positive in the country during the last 24 hours. During the same period, 21,131 new recoveries were registered, ensuring a drop in the Active Caseload.

India’s statistics on the number of active caseloads stands at 2,77,301 today. The share of Active Cases in the total Positive Cases has further shrunk to 2.72%.

In the last 24 hours, a net decline of 1,389 cases from the total active caseload has been registered.

The difference in the New Recoveries outnumbering New Cases has also improved the Recovery Rate to 95.83 per cent.

In keeping with the recent trend, 79.61 per cent of the new recovered cases are concentrated in 10 states and Union Territories.

Kerala has reported the maximum number of single day recoveries with 3,463 newly recovered cases followed by 2,124 people recovered in Maharashtra in the past 24 hours and 1,740 in West Bengal

Similarly, 80% of the new cases are concentrated in 10 states and UTs.

Kerala continues to report the highest daily new cases at 4,905 followed by Maharashtra and West Bengal with 3,314 and 1,435 new cases, respectively.

When it comes to death, 279 case fatalities have been reported in the past 24 hours.