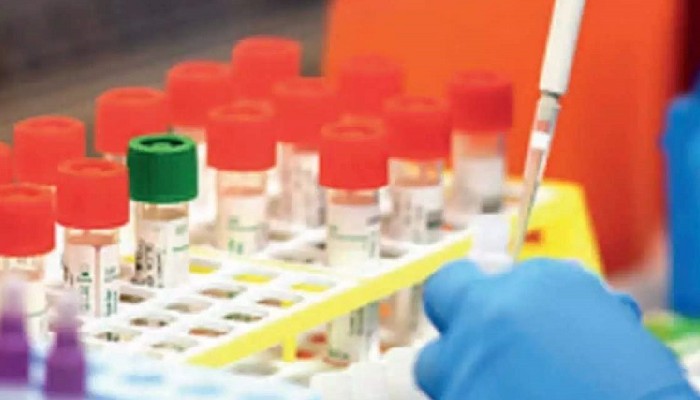 The Union Ministry of Health and Family Welfare on Monday released a guidance document on genomic sequencing as part of its surveillance strategy to monitor the genomic variations in the Sars-Cov-2.

According to a news report published by the Hindustan Times (HT), the Centre has identified 10 advanced regional laboratories for genome sequencing. In order to oversee the surveillance work and assist in developing potential vaccines in future, the ministry has established Indian Sars-CoV-2 Genomics Consortium (INSACOG).

The National Institute of Biomedical Genomics, Kalyani (West Bengal), and Institute of Genomics and Integrative Biology, New Delhi, will maintain all the genomic sequencing data in their database, the report said.

Apart from ascertaining the current status of the new variant of Sars-Cov-2 virus, the project also aims to establish sentinel surveillance for early detection of genomic variants with public health implications and to determine genomic variants in unusual events or trends such as super-spreader events.

The report said that, preliminary analysis of the new variant of the mutated virus based on epidemiological and mathematical models in the UK suggests that this variant is significantly more transmissible than previously circulating variants, with an estimated potential to increase the reproductive number (R0) by 0.4 or greater with an estimated increased transmissibility of up to 70%.

However, the analysis isn’t supported by any experimental evidence or indication at this point of increased infection severity associated with the aforementioned new variant.

The HT report said that a few cases with the new variant have been reported by Denmark, Netherlands and Australia. Belgium has also reported the new UK variant of Sars-Cov-2, according to some unconfirmed reports.

“Also, very recent media reports revealed the emergence of a second variant in UK (contacts with travellers from South Africa) and a third variant in Nigeria, suggesting continuous virus evolution,” said the health ministry document, as quoted by the HT report.

“In case the UK variant or any other variant mutation is detected in any sample, it will be sent to any of the two notified Covid virus repositories at RCB, Faridabad or NIV, Pune for isolating and culturing. This can then be shared as per notified guidelines for development of assays, which will help in validation of diagnostics and also testing of the vaccines under development…,” it said.

According to the HT report, the database of all samples of new variants of public health significance will be maintained by National Centre for Disease Control’s nodal unit; the epidemiologically analysed data will be interpreted and shared with states for investigation, contact tracing and planning response strategies.