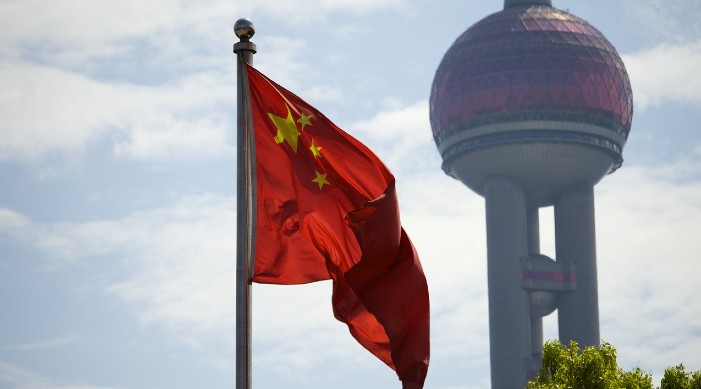 Believe it or not, China, considered as Pakistan’s ‘all-weather friend’, is reportedly retreating from the South Asian nation’s Belt and Road Initiative. Initially, Beijing had committed USD 60 billion to the China-Pakistan Economic Corridor (CPEC) project.

An Asia Times report suggests that the Pakistani Army will soon take full control of the CPEC, an infrastructure project with railways, roads, ports and Special Economic Zones (SEZs).

As it’s a part of the Asian giant’s global Belt and Road Initiative (BRI), Pakistan’s parliament plans to allow the Army to take control of the initiative. The Government of Pakistan believes that this particular move will help reassure Beijing that their investments will be secure even after militant attacks on Chinese engineers and officials, the report says.

It points out that China, however, has reportedly decided not to keep its initial financial promises to Pakistan. As per data compiled by Boston University researchers, there is a decline in overall lending by the State-run China Development Bank and the Export-Import Bank of China from USD 75 billion in 2016 to USD 4 billion in 2019. Meanwhile, provisional 2020 figures have revealed that the amount shrunk to around USD 3 billion in 2020.

The US researchers are of the opinion that China’s so-called “rethink strategy” for its USD 1 trillion BRI project has prompted the top political leadership in Beijing to change the policy towards Pakistan. It seems that Pakistan has become a victim of the ongoing trade war between China and the US. The researchers have opined that the trade war with the US has forced China to change its global lending strategy and to retreat from the giant infrastructure initiative in Pakistan, the report says.

Interestingly, China has decided to lower its lending exposure to Pakistan soon after the Security and Exchange Commission of Pakistan revealed that there were irregularities, worth over USD 1.8 billion, in the power sector. According to the Commission, 16 Chinese firms involved in the CPEC have allegedly received undue subsidies, triggering huge financial losses to the national exchequer.

Furthermore, militants in Balochistan Province have intensified their attacks on various CPEC projects, as well as on the Chinese nationals working in Pakistan. These issues have raised the security costs and political risks of the projects. It may also prompt China to backtrack, as far as the CPEC project is concerned. According to experts, Islamabad’s decision to give the military more control over the project is basically an attempt to address Beijing’s security concern.

The Asia Times report quotes sources close to the Planning Ministry of Pakistan saying that Beijing has decided to allow Islamabad to form a new joint venture mechanism with companies other than Chinese State-run or private enterprises to ensure the progress of the CPEC project, which includes a multi-billion dollar railway upgrade.

“We certainly need foreign investors to pump in funds for the mega CPEC projects including USD 6.2 billion worth of Rehabilitation & Up-gradation of Karachi-Lahore Peshawar Railway Track (ML-1) and half a dozen special economic zones in the width and breadth of the country,” stressed the source, according to the report.