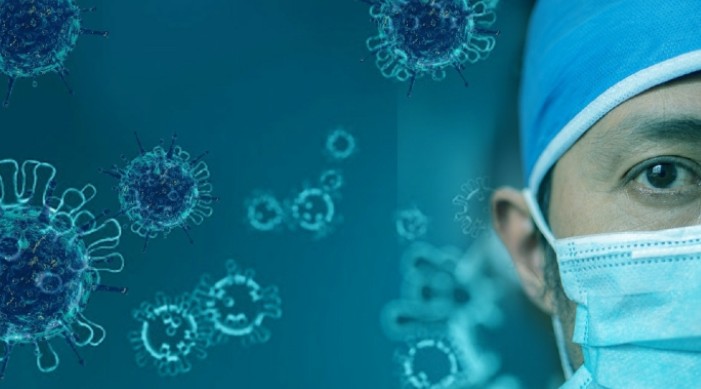 With the daily new COVID-19 caseload dropping below 19,000 after 6 months, India continues to demonstrate a positive trend in its fight against the pandemic.

According to data released by the Ministry of Health and Family Welfare on Sunday morning, 18,732 new cases were added to the national tally in the last 24 hours.

The last time the number of daily new cases was lower than this was nearly six months ago, on July 1, when the figure was 18,653.

The country has reported a trend of sustained decrease in the number of active cases. India’s present active caseload consists of just 2.74% of India’s Total Positive Cases.

The ministry said 21,430 cases recovered and were discharged in the last 24 hours. This has led to a net decline of 2,977 from the total active caseload.

With this, the total recovered cases stand at 97,61,538. The gap between Recovered Cases and Active Cases, that is steadily increasing, is nearing 95 lakhs and presently stands at 94,82,848, the latest numbers show.

The difference in the New Recoveries outnumbering New Cases has also improved the Recovery Rate to 95.82 per cent. "This difference is continuously growing as the recoveries outpace the daily new cases, the ministry said in a statement.

In keeping with the recent trend, 72.3 per cent of the new recovered cases are observed to be concentrated in 10 states and Union Territories.

Kerala has reported the maximum number of single day recoveries with 3,782 newly recovered cases. In West Bengal, 1,861 people recovered in followed by 1,764 in Chhattisgarh.

Kerala reported the highest daily new cases at 3,527. It is followed by Maharashtra with 2,854 new cases.

When it comes to deaths, 279 case fatalities have been reported in the past 24 hours.