Dates for CBSE Class 10,12 Board Exams to be announced on December 31 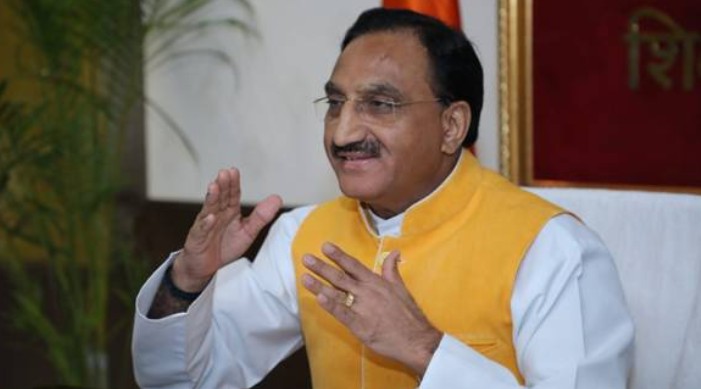 Dates for the Class 10 and 12 Board Exams to be conducted by the Central Board of Secondary Education (CBSE) will be announced by Union Education Minister Ramesh Pokhriyal "Nishank' at 6 pm on December 31. The exams will be conducted in 'offline mode', the ministry has already indicated.

"Major announcement for students and parents! I will announce date when the exams will commence for students appearing for CBSE board exams in 2021. Stay tuned," he said in a post on Twitter on Sunday.

I will announce the date when the exams will commence for students appearing for #CBSE board exams in 2021.


Earlier, in an online interaction with teachers from across the country, the minister had said that the examinations would not be held in February. The dates for the exams were still being discussed with the stakeholders, he had said, adding that they would be announced soon.

The CBSE board exam date-sheets are usually released in November and the examinations are conducted between January and March. This process has been delayed this year due to the COVID-19 pandemic, which had forced schools to close after restrictions came into force in March.

Interacting with teachers on December 22, the Education Minister had been quoted saying that the examinations would be held after February, in an offline mode.

Explaining the mode of examination, Pokhriyal had said that many CBSE schools were in rural areas. Hence, the upcoming 2021 exams cannot be held online, he had pointed out.

With regards to the practical exams, he had admitted that alternatives needed to be explored since many students had not been able to visit their schools for lab work.