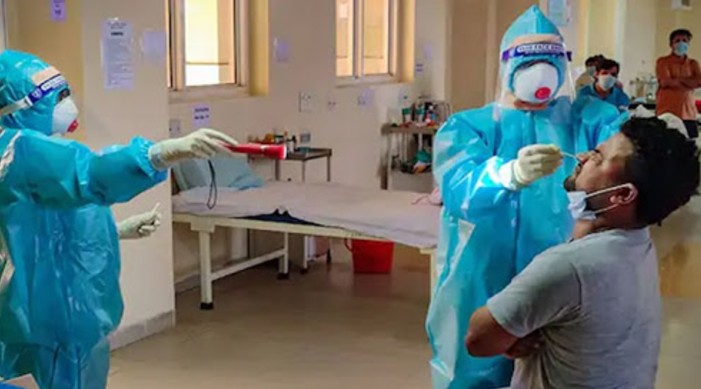 India continues to have one of the lowest cases per million population in the world at 7,352

Continuing the trend of more daily recoveries than the daily cases has led to a continuous contraction of India’s COVID-19 Active Caseload which stands at 2,81,919 on Friday. The active caseload has further slipped under 3 per cent, comprising 2.78 per cent of the total cases.

In the past 24 hours, continuing with the trend of the last 28 days, India has reported more daily recoveries than the daily new cases, according to the Ministry of Health and Family Welfare.

“While 23,067 persons in India were found to be COVID positive, 24,661 new recoveries were registered during the same period. This has led to a net decline of 1,930 cases from the total Active Caseload in the last 24 hours,” said the statement.

About the recoveries, the Health Ministry noted that the cumulative recovered cases stand at 97,17,834, which has increased the recovery rate to 95.77 percent.

Of the new recoveries, 75.86 percent are contributed by 10 states and Union Territories.

The maximum number of single-day recoveries is from Kerala with 4,801 persons recovering from COVID-19, followed by Maharashtra with 3,171 recoveries, and West Bengal with 2,054 daily recoveries.

The Health Ministry noted that 26.48 percent of new fatalities reported are from Maharashtra which reported 89 deaths. Delhi also saw a fatality count of 37 while West Bengal reported 32 new deaths.

When compared globally, India has one of the lowest case fatalities per million population (106). India’s Case Fatality Rate is 1.45 percent at present.