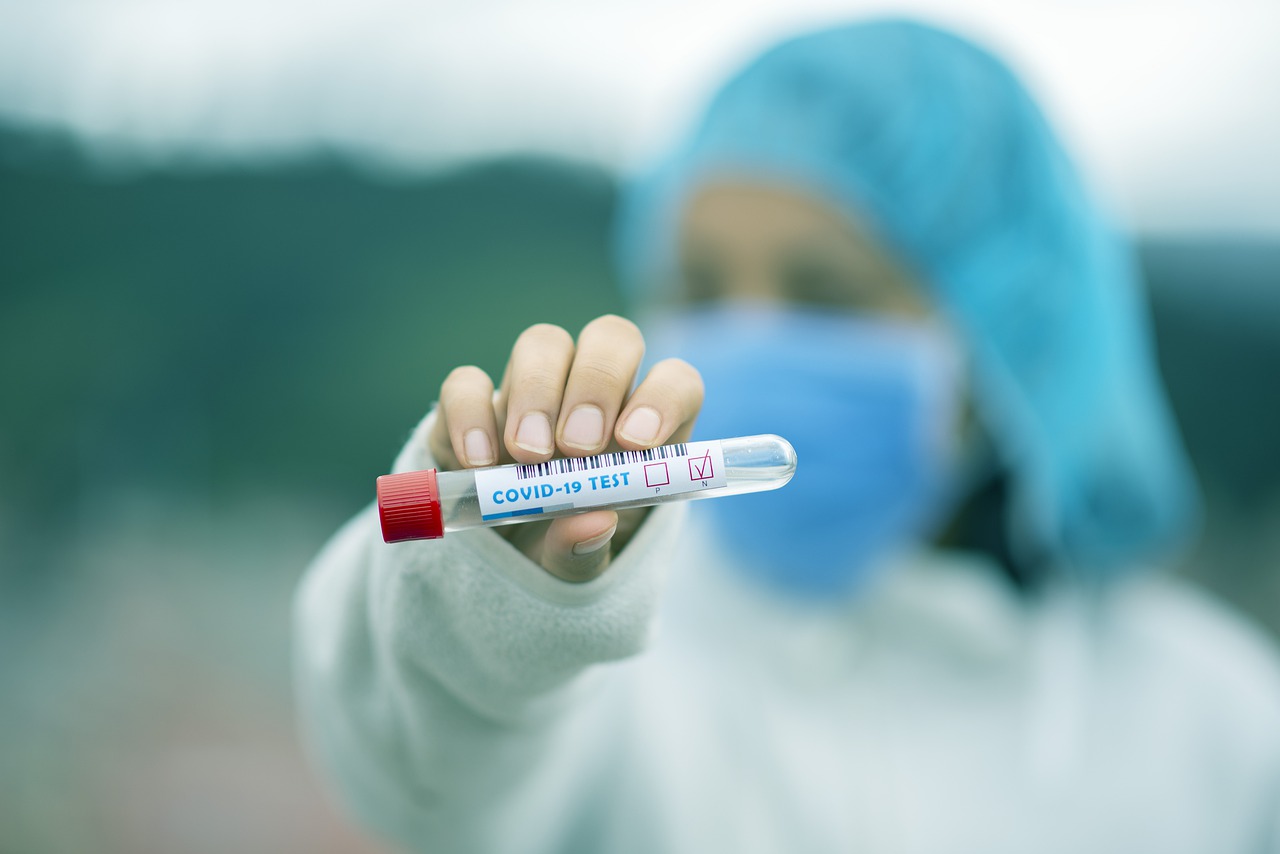 India has recorded less than 30,000 daily new cases continuously since the last 11 days

The share of Active Cases in the total Positive Cases has further shrunk to 2.80 percent, said the Ministry of Health and Family affairs.

A net decline of 5,391 cases from the total active caseload was registered in the last 24 hours, the ministry noted.

“Daily recoveries have outnumbered the daily new cases since nearly a month (27 days). In the last 24 hours, only 24,712 persons were found to be COVID positive in the country. During the same period, 29,791 new recoveries were registered to ensure a drop in the Active Caseload,” the statement read.

Further, the Health ministry noted that India has recorded less than 30,000 daily new cases continuously since the last 11 days.

About the recoveries, the ministry noted that the total recoveries are nearing 97 lakhs and stand at 96,93,173. This has led to an increase in the Recovery Rate which now stands at 95.75 percent.

Of the new recovered cases, 79.56 percent are observed to be concentrated in 10 states and Union Territories (UTs).

The maximum number of single-day recoveries is reported from Maharashtra with 7,620 newly recovered cases, followed by 4,808 recoveries in Kerala in the past 24 hours and 2,153 recoveries in West Bengal.

Kerala continues to report the highest daily new cases at 6,169 followed by Maharashtra and West Bengal with 3,913 and 1,628 new cases, respectively.

Meanwhile, in the past 24 hours, 312 case fatalities have been reported in the country with 79.81 percent of the new deaths being from the 10 states and UTs.

Maharashtra saw the maximum casualties with 93 deaths followed by West Bengal and Kerala at 34 and 22 daily deaths, respectively.

“Daily deaths in India are on a sustained decline. Less than 400 daily deaths have been registered for the last 12 days,” the Health Ministry said.