In big push for education of SC students, Rs.59,000-Cr post-matric scholarship cleared for next 5 years 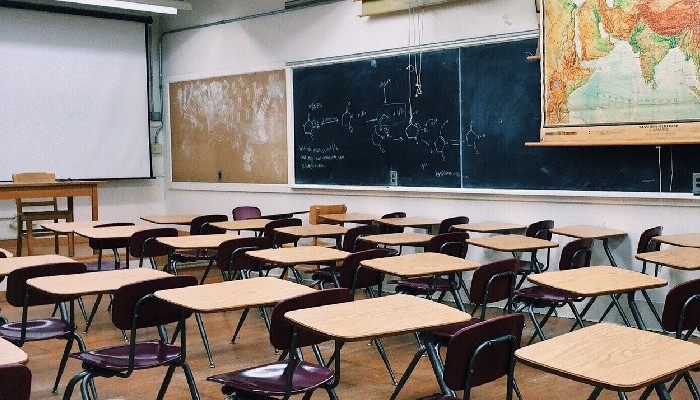 In a transformative change to ensure that Schedule Caste (SC) students can complete their higher education, the central government has approved an investment of Rs. 59,048 in the ‘Post Matric Scholarship to students belonging to Scheduled Castes (PMS-SC)’ scheme over the next five years.

The proposal, cleared by the Cabinet Committee on Economic Affairs (CCEA) on Wednesday, will benefit more than 4 crore SC students.

Of the total allocated amount, the central government would spend Rs 35,534 Cr and the state governments would spend the balance, according to an official statement.

The Post Matric Scholarship Scheme for Scheduled Castes allows students to pursue any post-matric course starting from class 11th and onwards, with the government meeting the cost of education.

The statement revealed that the focus of the scheme would be on enrolling the poorest students, timely payments, comprehensive accountability, continuous monitoring, and total transparency.

The scheme aims to target 1.36 crore such poorest students, who are currently not continuing their education beyond 10th standard, and bring them into the higher education system in the next five years.

According to the statement, a campaign will be launched to enroll the students, from the poorest households passing the 10th standard, in the higher education courses of their choice.

The scheme will be run on an online platform with robust cybersecurity measures that would assure transparency, accountability, efficiency, and timely delivery of the assistance without any delays.

Further, the monitoring mechanism will be strengthened through the conduct of social audits, annual third party evaluation, and half-yearly self-audited reports from each institution.

Starting from 2021-22, the Central share (60%) in the scheme would be released on DBT mode directly into the bank accounts of the students as per a fixed schedule, after ensuring that the concerned State Government has released their share.