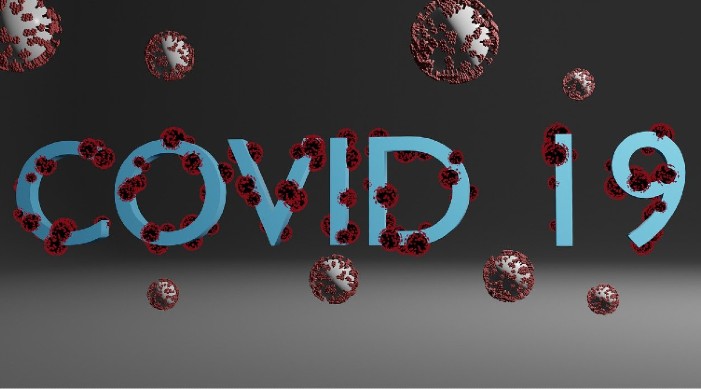 A net decline of 3,278 cases has been recorded in the total active cases in the last 24 hours, according to the health ministry

Following the ongoing trend of contraction of total active Covid-19 cases in India, the country’s active caseload continues to retreat and stands at 2,89,240 on Wednesday.

According to the Ministry of Health and Family Affairs, the share of Active Cases in the total Positive Cases has further shrunk to 2.86 percent.

“The daily recoveries exceeding the daily new cases have ensured a total net reduction of the Active Caseload,” the statement said.

While 23,950 persons were found positive in the past 24 hours, India has registered 26,895 new recoveries during the same period. A net decline of 3,278 cases has been recorded in the total active cases in the last 24 hours, according to the health ministry.

“Keeping in line with its commitment to conduct more than one million tests every day, 10,98,164 samples were tested in the last 24 hours. The testing capacity of the country has grown to 15 lakh tests per day,” it said.

India’s testing infrastructure has seen a significant boost with 2,276 labs across the country.

On an average, more than 10 lakh tests are conducted daily and it has ensured that the cumulative positivity rate is sustained at low levels and is presently following a downward trajectory.

About the recoveries, the ministry noted that the total Recoveries stand at 9,663,382 that has increased the Recovery Rate to 95.69 percent.

75.87 percent of the new recovered cases are observed to be concentrated in 10 states and UTs.

While the maximum number of single-day recoveries is reported in Kerala with 5,057 newly recovered cases in the past 24 hours, 4,122 people recovered in Maharashtra followed by 2,270 in West Bengal.

In the last 24 hours, 23,950 people were found positive for the coronavirus. Of the total positive cases, 77.34 percent are from
10 states and UTs.

Kerala continues to report the highest daily new cases at 6,049 followed by Maharashtra with 3,106 new cases.

Meanwhile, 333 case fatalities have been reported in the past 24 hours. Maharashtra saw the maximum casualties with 75 deaths, followed by West Bengal and Kerala with 38 and 27 daily deaths, respectively.