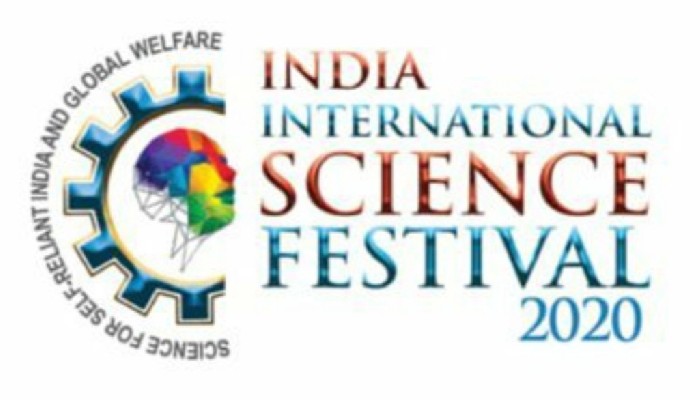 The first edition of the festival was held in 2015.

Billed as the largest science festival to be held in a virtual format, the India International Science Festival 2020 is all set to begin tomorrow. Prime Minister Narendra Modi will give the inaugural address at the sixth edition of the IISF.

“IISF-2020 may create new records in participation of people and newly added events, so much so that we may think of adding virtual platforms in future IISFs,” Union Minister for Science & Technology, Earth Sciences and Health & Family Welfare Harsh Vardhan said while briefing the press about the event.

The organisers of the festival said they were attempting to create a Guinness World Records in five categories.

The total registration in this mega science festival, which has 41 different events including 13 new events, has crossed the one-lakh mark.

The theme for this year’s festival is ‘Science for Self-Reliant India and Global Welfare’ which will showcase the contribution of scientific and technological endeavours to realize the goal of Atmanirbhar Bharat Mission.

As part of IISF 2020, the International Science Film Festival of India (ISFFI) will also be held to promote science popularization among citizens and attracting talented young science filmmakers and science enthusiasts. This year, a record 632 science documentaries, short films, animation videos have been received from 60 countries.

With an eye on getting the youth more involved in science, the festival has also lined up a Young Scientists’ Conference. Participants in the conference will think out of the box and produce and disseminate their ideas based on science and technology which can be useful in improving the quality of life and boost national development.

IISF 2020 is being organized by the Ministry of Science & Technology and Ministry of Earth Sciences in collaboration with Vijnana Bharati (VIBHA).