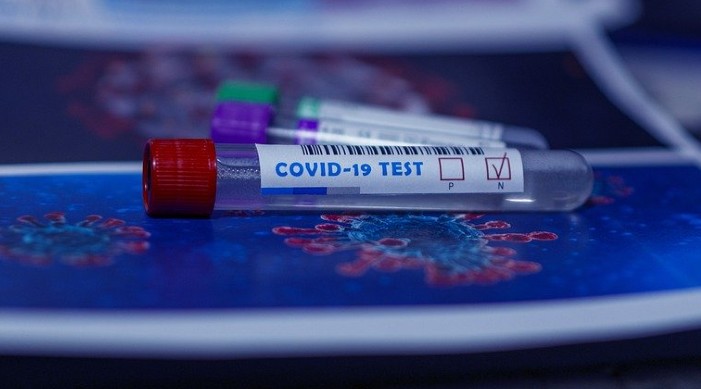 The active caseload had touched a high of 10,13,964 during September before gradually coming down from October onwards

The active caseload of COVID-19 in India has dropped to almost 3.03 lakhs, the lowest after 161 days as recoveries continue to surpass the new reported cases on a daily basis.

According to the latest data released by the Ministry of Health and Family Welfare on Monday morning, the active caseload in the country has fallen to 3,03,639 amounting to 3.02 per cent of the total positive cases in the country.

“India’s present active caseload consists of just 3.02% of India’s Total Positive Cases. The new recoveries have led to a net decline of 1,705 in the Total Active cases,” the ministry said in a statement.

Amid this, India continues to report more recoveries than the new cases. In the past 24 hours, the country reported a total of 25,709 recoveries against 24,337 new cases.

“The daily new recoveries recorded in the country have been more than the daily cases registered since the last 24 days,” the ministry said.

The new recoveries have taken the total number of recoveries to 96,06,111 and the recovery rate to 95.53 per cent. “These are amongst the highest globally. The gap between Recovered Cases and Active Cases is bridging fast and presently stands at 93,02,472,” the report said.