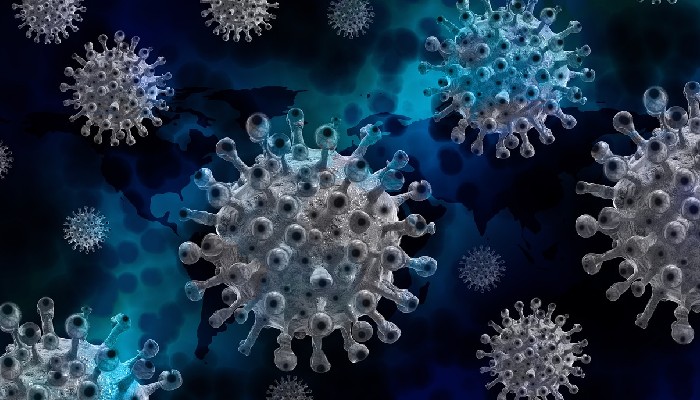 India’s downward trajectory of active COVID-19 cases continues with the number falling to about 3.05 lakh. The country's active caseload now consists of just 3.04% of the total positive cases, data released by the Union Ministry of Health and Family Welfare on Sunday morning said.

"This has been made possible by the trend of recoveries exceeding new cases and low number of fatalities per day which have ensured a total net reduction of the Active Caseload," the ministry said in a statement.

Ten states and Union Territories (UTs) account for 66% of the total active cases in the country, with Maharashtra accounting for 20.39 per cent and Kerala reporting 19.84 per cent cases. West Bengal is at the third spot with 6.05% of the total cases.

With the total recovered cases nearing 96 lakh (9,580,402), the difference in the new recoveries outnumbering new cases has also improved. This has taken the recovery rate to 95.51 per cent, the ministry said.

According to official figures, 74.68% of the new recovered cases are concentrated in 10 states and Union Territories, with Kerala reporting the maximum number of single day recoveries at 4,749. The number of newly recovered cases in Maharashtra during the past 24 hours was 3,119 people followed by 2,717 in West Bengal.

Similarly, 6.62% of the daily new cases are concentrated in 10 states and UTs, with Kerala reporting the highest number of 6,293 followed by Maharashtra with 3,940 new cases.

The ministry added that 341 deaths were reported in the past 24 hours, with 10 states and UTs accounting for 81.23% of new deaths. Maharashtra saw the maximum casualties (74), followed by West Bengal (43) and Delhi (32).