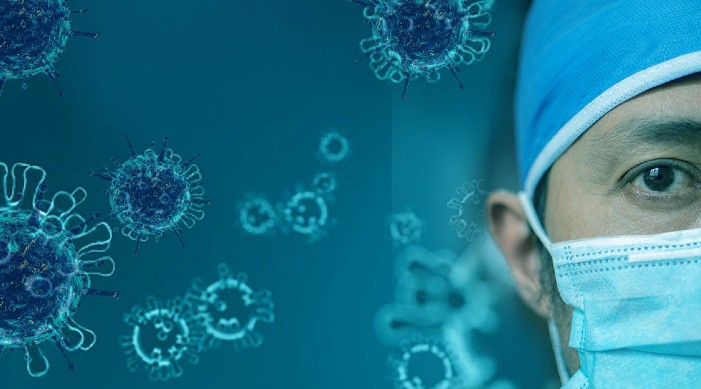 The total number of COVID-19 recoveries in India has crossed the 95-lakh mark in the past 24 hours as recoveries continued to surpass the new cases of COVID-19. The recoveries are now 30 times more than the active cases in the country.

The total number of recoveries in India stands at 95,20,827, the latest data released by the Ministry of Health & Family Welfare has suggested.

“India has registered a landmark achievement in the fight against the global pandemic today. The ongoing trend of exponential increment in India’s total recoveries continues,” the ministry said in a statement.

With this, the gap between the active cases and the recovered cases has also increased significantly. Presently, this gap stands at 92,06,996.

“The Recovery Rate has also increased to 95.40%. India is one of the top countries with the highest recovery rate globally,” the ministry said.

Amid this, the daily average of recoveries continues to outnumber the new cases of COVID-19 in the country for the past 21 days.

“New daily recoveries outnumbering new cases have ensured a consistent decline in the active cases along with increase in the total recoveries,” the ministry said.