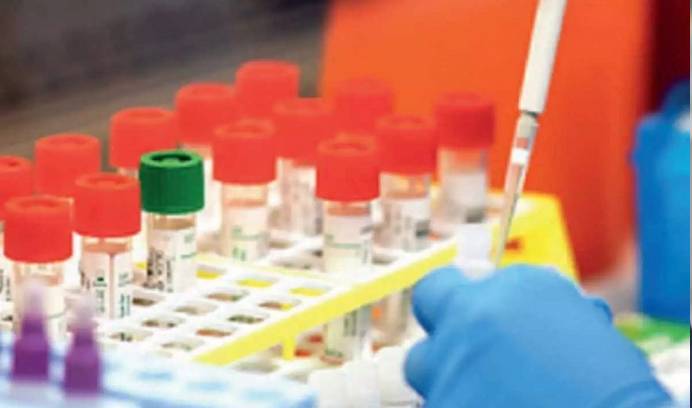 As India continues to maintain the trend of increasing recoveries, the share of active cases in the total COVID-19 positive cases has further shrunk to 3.57 percent. This is the lowest after 149 days.

“The daily recoveries exceeding new cases have ensured a total net reduction of the Active Caseload. A net decline of 3,960 cases has been recorded in the total active cases in the last 24 hours,” said the Ministry of Health and Family Welfare in a statement.

“The gap between Recovered cases and Active cases continues to grow and presently stands at 9,035,573”, said the statement.

Of the total recoveries, 75.58% of the new recovered cases are observed to be concentrated in 10 States/Union Territories.

In the last 24 hours, 30,695 recoveries have been recorded. The daily recoveries are exceeding the new cases from the last 17 days.

The maximum number of single-day recoveries was recorded from Kerala with 5,258 recoveries, followed by Maharashtra with 3,083 new recoveries, and West Bengal with 2,994 daily recoveries.

Of the new cases, 75.82 percent are concentrated in 10 States and UTs.

In the past 24 hours, 336 case fatalities have been reported with 79.46 percent from the ten states/UTs.

The Health Ministry noted that 20.83 percent of the new fatalities reported are from Maharashtra which reported 70 deaths followed by West Bengal 47 and Delhi with 33 new deaths, respectively.