‘COVID-19 vaccines made in India will save the world’ 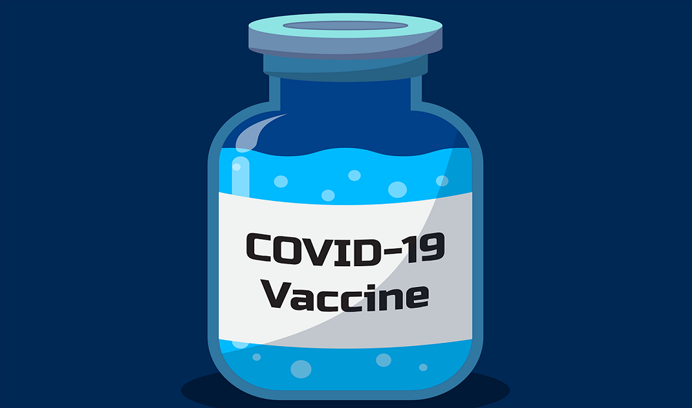 With the largest vaccine manufacturing capacity in the world, accounting for 60% of global production, Indian-made COVID-19 vaccines will save the world from the pandemic, feels professor and dean at the Jindal School of International Affairs in Sonipat, Sreeram Chaulia.

According to him, India is the biggest competitor in vaccine production, something that is overlooked by most.

Writing in Nikkei Asia, Chaulia notes that apart from the lower cost advantage that accrues from economies of scale, Indian vaccine makers have established reputations when it comes to safety and efficacy.

He further says that the Indian vaccines have been approved by the World Health Organization and the country’s track record of successful mass immunization programs for hundreds of millions of people at home against other diseases is also reassuring.

The Pune-based Serum Institute of India (SII) churns out more than 1.5 billion doses per annum.

New Delhi has pre-ordered 1.6 billion doses of vaccines from Britain's AstraZeneca, U.S.-based Novavax, and the Gamaleya Research Institute in Moscow, all to be manufactured in India, and is also betting on locally researched vaccines from Indian companies like Bharat Biotech and Biological E.

Noting the Indian government’s willingness to distribute the vaccines nationwide and around the world, Chaulia says, “As soon as the regulatory approvals are in place, Indian vaccines and India-made foreign vaccines are expected to move on a transcontinental scale to assist those least developed countries in particular that could not pre-order doses and are reliant on charity from multilateral initiatives such as the WHO-led Covax Facility.”

India has pledged a $15 million donation to Covax, but given the keen sense of nationalistic competition among vaccine manufacturing countries to be acknowledged as leaders against a deadly pandemic, New Delhi has a blueprint to also bilaterally export its vaccines to a vast number of countries in Asia, Africa, and Latin America.

India has already assured that the priority for vaccine distribution will be India’s close neighbors including Nepal, Bangladesh, and Myanmar.

Besides, writing about the China-developed vaccines, Chaulia points out that while China is aggressively marketing its COVID-19 vaccine globally, Chinese developed vaccines lack the quality credentials of those produced in India.

“China's inoculation of more than 1 million of its citizens with Sinopharm doses without even completing full trials has raised eyebrows about safety and efficacy, mirroring the concerns about Russia's Sputnik V,” he adds.

Concluding the article, Chaulia says that by adopting the right strategy, if India lives up to its potential, it is poised to go the furthest in this race.