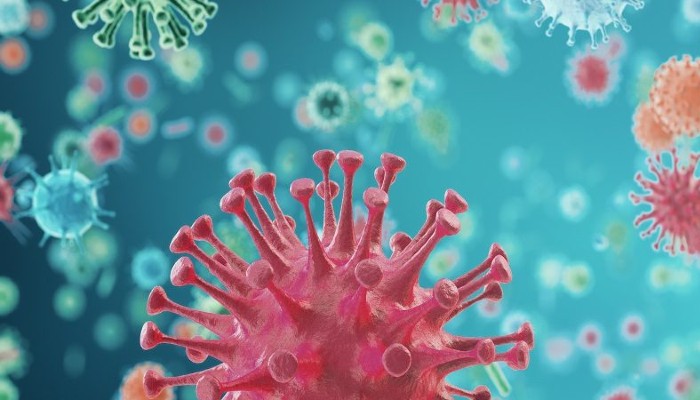 With daily recoveries surpassing the new cases of COVID-19 on a daily basis, the active caseload of the country has further reduced to 3.62 per cent of the total positive cases.

In its latest data released by the Ministry of Health and Family Welfare, the active caseload in the country has gone down to 3,56,546 today which is 3,62 per cent of the total positive cases.

“Steadily following the trend set over the past few weeks, India’s active caseload has fallen to 3.62% of the total active cases. India has reported more daily recoveries than the daily new cases during the past 24 hours. The trend of more daily recoveries than the daily cases has led to a continuous contraction of India’s Active Caseload which presently stands at 3,56,546 today,” the ministry said in a statement.

“The gap between Recovered cases and Active cases is steadily increasing and it has crossed 90 lakhs (90,00,918) today,” the ministry said.

Of the new recoveries, the maximum was reported from Kerala with 5,268 recoveries followed by 3,949 of Maharashtra and 3,191 of Delhi in the past 24 hours.

India reported one of the lowest cases per million population in the world (158) in the last 7 days, much lower than many other countries of the Western Hemisphere.

West Bengal also reported 2,710 cases and 44 deaths while National Capital Delhi reported 1,935 cases and 47 deaths in the past 24 hours.