India will not only achieve Paris Agreement targets but exceed them: PM Modi 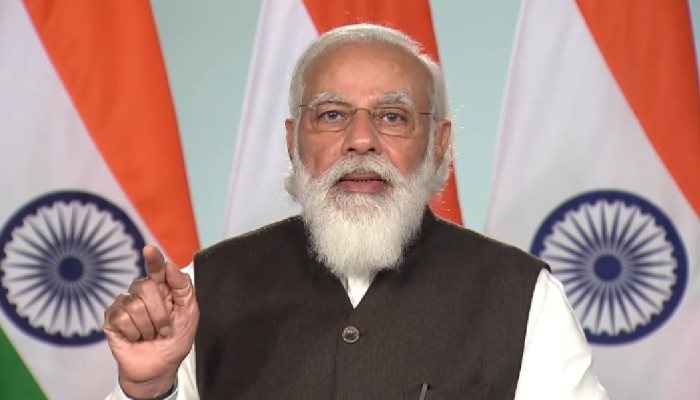 India was not only track to achieve its Paris Agreement targets but also to "exceed them beyond expectations," Prime Minister Narendra Modi said on Saturday.

"We have reduced our emission intensity by 21% over 2005 levels," he said while addressing the Climate Ambition Summit 2020. The summit was held to mark the fifth anniversary of the landmark Paris Agreement.

"As we are looking to set our sights even higher, we must also not lose sight of the past. We must not only revise our ambitions but also review our achievements against targets already set," the Prime Minister said.

Listing other achievements, he noted that India had succeeded in expanding its forest cover and safeguarding biodiversity.

He also pointed out that India had pioneered two major initiatives on the world stage - the International Solar Alliance (ISA) and the Coalition for Disaster Resilient Infrastructure (CDRI).

According to the organisers, the summit co-hosted by the UK, UN, and France in partnership with Chile and Italy is an important moment to take forward collective action as the world moves towards COP26.