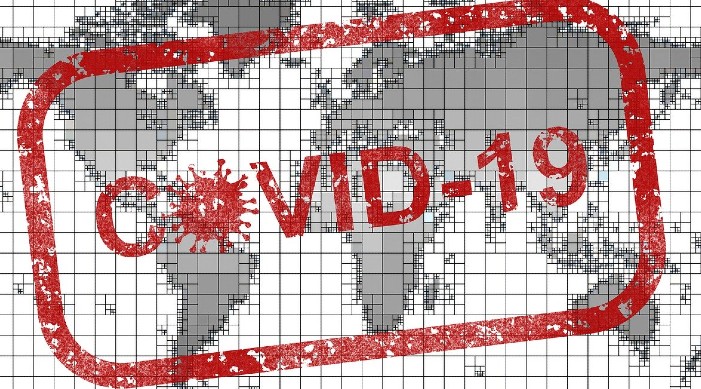 The gap between Recovered Cases and Active Cases is increasing and currently stands at 89,64,509

According to the Ministry of Health and Family Welfare, the present active caseload consists of just 3.66 percent of the country’s total positive cases. In the past 24 hours, the new recoveries of 33,494 have led to a net decline of 3,930 in the total active cases.

“This has been made possible by the trend of recoveries exceeding new cases and a low number of fatalities per day which have ensured a total net reduction of the Active Caseload,” a statement issued by the ministry read.

About the recoveries, the Health Ministry noted that the daily new recoveries recorded in the country have been more than the daily cases registered since the last 15 days.

The number of daily new cases in the last 24 hours is 30,006. While 33,494 cases recovered and discharged during the same duration, it said.

The rising recoveries have also improved the country’s Recovery Rate to 94.89 percent.

Notably, the total of recovered cases stands at 93,24,328. The gap between Recovered Cases and Active Cases is increasing and currently stands at 89,64,509.

Further, the Health Ministry said that 74.46 percent of the new recovered cases are observed to be concentrated in 10 States/Union Territories.

In the past 24 hours, 442 case fatalities have been reported with ten states/Union territories accounting for 78.05 percent of the new deaths.

The maximum number of casualties is reported from Maharashtra with 87 deaths, followed by 60 in Delhi and 50 daily deaths in West Bengal.

The Health Ministry noted that there is a steady decline in daily deaths from the past many days. For the last seven days, daily deaths have been below the 500-mark, it said.