Active COVID-19 caseload in India around 3.63 lakhs, lowest after 146 days 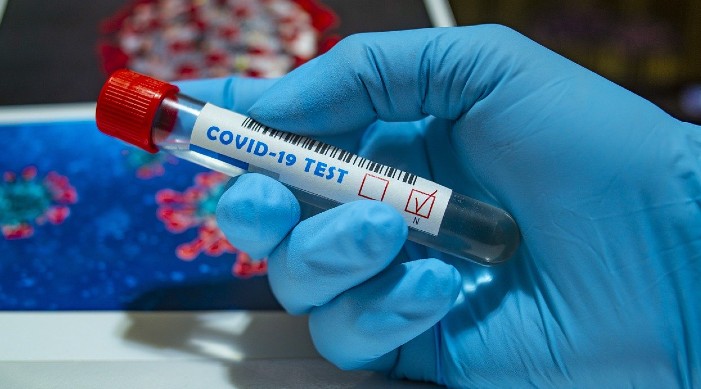 In what is the lowest number after 146 days, India’s active caseload of COVID-19 has dropped significantly to almost 3.63 lakhs as the daily average of recoveries continued to surpass the new cases. India also reported less than 30,000 cases in the past 24 hours.

The latest data released by the Ministry of Health and Family Welfare said that the active cases in India have come down to 3,63,749. This is the lowest after 146 days since July 18 when the active caseload was 3,58,692.

“The country has reported a trend of sustained decrease in the number of active cases. India’s present active caseload consists of just 3.71% of India’s Total Positive Cases,” the ministry said in the statement.

Amid this, India continues to report more recoveries than the new cases on a daily basis. In the past 24 hours, India reported a total of 37,528 recoveries against 29,398 new cases.

“This has led to a net decline of 8,544 from the total active caseload,” the ministry said in the statement.

The new recoveries have taken the total number of recoveries to 92,90,834 and the recovery rate to 94.84 per cent.

Of the new recoveries, the maximum was reported from Karnataka with 5,076 recoveries followed by 5,068 of Maharashtra and 4,847 of Kerala. National Capital Delhi also reported a total of 3,307 recoveries.

The maximum number of cases were reported from Kerala with 4470 cases and 26 deaths followed by 3824 cases and 70 deaths of Maharashtra and 2,801 cases and 49 deaths of West Bengal. Delhi reported a total of 1,575 cases and around 61 deaths.