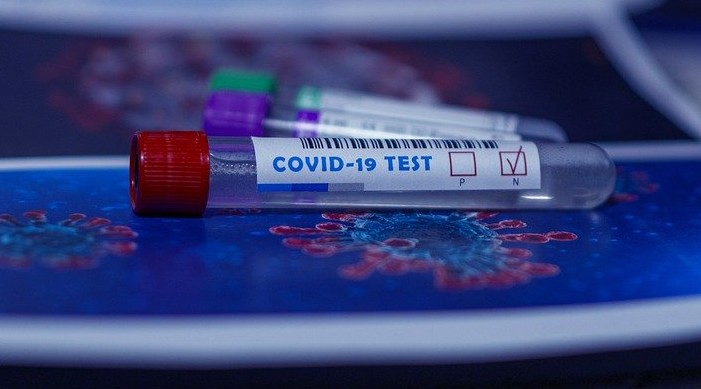 The new recoveries have taken the total number of recoveries to 92,15,581 and the recovery rate to 94.66 per cent

India is continuing its trend to report more recoveries than the daily cases of COVID-19 which has resulted in a significant decline in the number of active cases in the country.

The latest data released by the Ministry of Health and Family Welfare suggests that India reported a total of 36,635 recoveries in the past 24 hours against 32,080 new cases in the same period of time.

“The daily recoveries exceeding the daily new cases have ensured a total net reduction of the Active Caseload. A net decline of 4,957 cases has been recorded in the total active cases in last 24 hours,” the ministry said in the statement.

The new recoveries have taken the total number of recoveries to 92,15,581 and the recovery rate to 94.66 per cent.

“76.37% of the new recovered cases are observed to be concentrated in 10 States/UTs,” the ministry said.

Of the new recoveries, Maharashtra has reported the maximum number of single day recoveries with 6,365 newly recovered cases. It was followed by 4,735 recoveries of Kerala and 3,307 recoveries in Delhi.

With this, the active caseload of the country stands at 3,78,909. The share of Active Cases in the total Positive Cases has further shrunk to 3.89 per cent.

“The testing capacity of the country has grown to 15 lakh tests per day. India’s testing infrastructure has seen a significant boost with 2,220 labs across the country,” the ministry said in the statement.