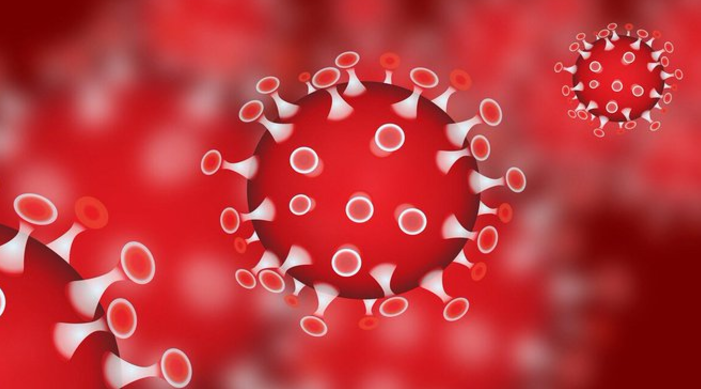 In another achievement, India’s active caseload has fallen under the 4 per cent mark today.

After five months, the number of new cases in a single day has fallen below 27,000 while the active caseload of COVID-19 has fallen down below 4 per cent as recoveries continue to surpass the daily cases.

In the past 24 hours, around 26,567 new cases of COVID-19 infections were found, which is lowest after five months since July 10 when around 26,506 cases were reported in a single day, the latest data released by the Ministry of Health and Family Welfare has said.

Calling it a significant milestone in the fight against COVID-19, the ministry in its statement said, “With a high number of COVID patients recovering every day and the sustained fall in the mortality rate, India’s steady trend of registering dipping active cases continues.”

In another achievement, India’s active caseload has fallen under the 4 per cent mark today.

“The active cases have drastically declined to 3.83 lakh. The total positive cases of the country are 3,83,866 and comprise (3.96%) of the total cases,” the ministry said in the statement.

National Capital Delhi also reported a total of 1,674 cases and 63 deaths, the highest number of deaths in the country.