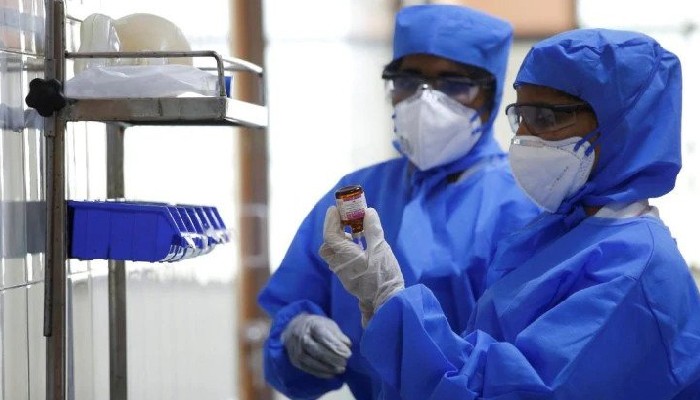 The new recoveries have taken the total number of recoveries to 91,39,901 and the recovery rate to 94.45 per cent

The active caseload of COVID-19 in the country has come down to below the 4- lakh mark which happens to be the lowest after 140 days as daily recoveries continue to surpass daily cases for the past 10 days.

Amid this, the trend of daily recoveries outnumbering daily average cases has continued for the 10th day straight. While 32,981 new positive cases were found in the country, 39,109 new recoveries were registered during the last 24 hours.

“The difference of 6,128 between new recoveries and new cases has led to a net decline of 6,519 cases from the total Active Caseload in the last 24 hours. New cases per million population in India recorded in the past seven days are amongst the lowest in the world; the figure for the last seven days is 182,” the ministry said in a statement.

The new recoveries have taken the total number of recoveries to 91,39,901 and the recovery rate to 94.45 per cent.

The maximum was reported from Kerala with 4,777 cases and 28 deaths followed by Maharashtra with 4,757 cases and 40 deaths. National Capital Delhi reported 2,706 new cases while 69 deaths, the highest in the country, were also reported.