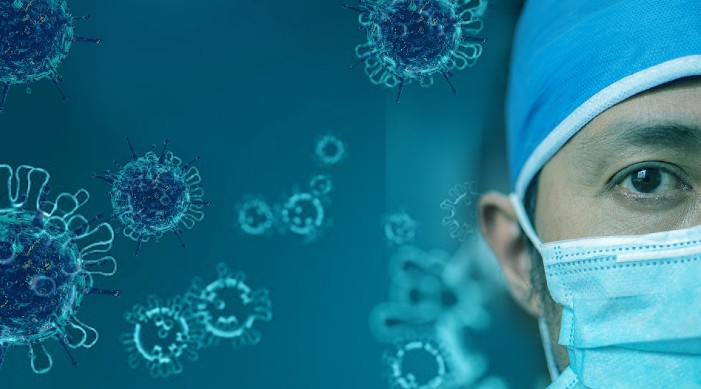 India continued to keep its daily cases of COVID-19 below 40,000 while the daily recoveries outnumbered the daily new cases reported for the sixth day straight. The active caseload has now fallen below the 4.5 per cent mark.

In the past 24 hours, India reported a total of 40,726 new recoveries against 35,551 new cases of COVID-19, the data released by the Ministry of Health and Family Welfare suggested.

“It has led to a net decline of 5,701 cases from the total Active Caseload in the last 24 hours. The new recoveries continue to overtake the daily new cases continuously since the past 6 days,” the ministry said.

“The trend of more daily recoveries than the daily cases has led to a continuous contraction of India’s Active Caseload,” the ministry said in the statement.

“The gap between Recovered cases and Active cases is steadily increasing and presently stands at 85,50,430. 77.64% of the new recovered cases are contributed by ten States/UTs,” the ministry said.

Of the total recoveries, the highest number of recoveries were reported from Kerala with 5,924 followed by 5,329 of Delhi and 3,796 of Maharashtra in the past 24 hours.

Kerala reported the highest number of cases at 6,316; the state saw 28 deaths.