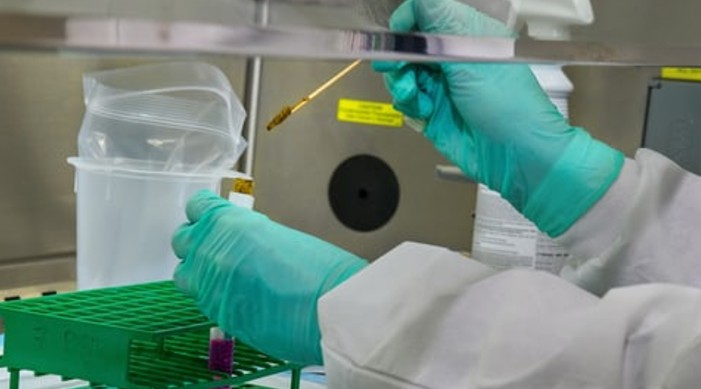 A net decline of 11,349 cases has been recorded in the total active cases in the last 24 hours

Recoveries have once again outnumbered the daily reported cases of COVID-19 further bringing down the active caseload in the country.

India reported a total of 41,985 recoveries, much higher than the 31,118 new cases of infections, the data released by the Ministry of Health and Family Welfare suggested.

“The daily recoveries exceeding new cases has ensured a total net reduction of the Active Caseload,” the ministry said in a statement.

With this, a net decline of 11,349 cases has been recorded in the total active cases in the last 24 hours, the ministry said.

The recoveries in the past 24-hour took brought down the active cases of India to 4,35,603 amounting to 4.60 per cent of the total positive cases. The new recoveries took the total number of recoveries to 88,89,585 which translates to a Recovery Rate of 93.94 per cent. The gap between Recovered cases and Active cases continues to grow and presently stands at 84,53,982.

Of the new recoveries, the maximum was reported from Kerala with 6,055 recoveries followed by 5,824 of Delhi and 4,296 of Maharashtra.

Amid this, Delhi saw a surge in the number of deaths which crossed the one hundred mark by reporting 108 new deaths in the past 24 hours. Delhi also reported a total of 3,726 new cases.

The maximum was reported from Maharashtra with 3,837 cases and 80 deaths followed by Delhi. Kerala also reported a total of 3,382 cases and 21 deaths in the past 24 hours.