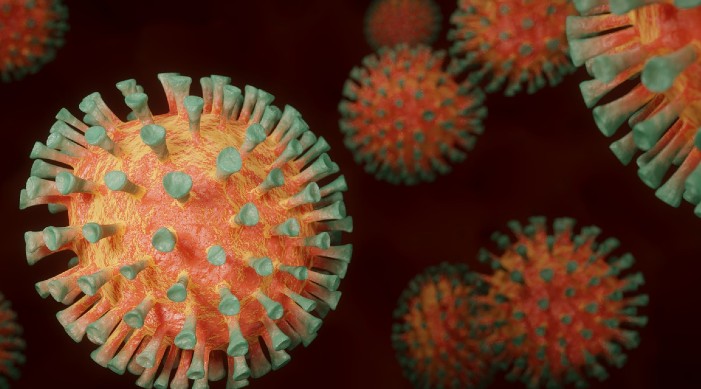 The daily average of recoveries continues to surpass the daily new reported cases; one crore tests were conducted in the last nine days

According to the data released by the Ministry of Health and Family Welfare on Thursday morning, the case positivity rate remained at 7.54 per cent while the total number of tests conducted in the past 24 hours was10,75,760.

With this, the total number of tests have reached 10,65,63,440. “One crore tests were conducted in the last nine days. The daily positivity rate stands at 4.64%,” the statement said.

India has further improved its capacity to test 15 lakh samples per day.

“India has demonstrated a consistent increase in the COVID-19 testing infrastructure since Jan 2020 resulting in an exponential increase in its testing numbers. The country’s testing capacities have been ramped up multiple times. 15 lakh tests can be done every day now,” the statement said.

Amid this, the daily average of recoveries continues to surpass the daily new reported cases. The country reported a total of 56,480 recoveries in the past 24 hours taking the total number of cases to 73,15,989.

West Bengal and Karnataka also reported over 3,000 cases each in the past 24 hours.