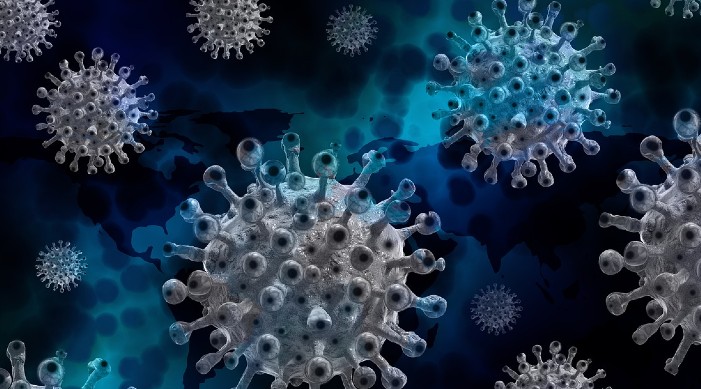 India reported less than 37,000 single day cases of COVID-19 in the last 24 hours, the lowest in three months confirming the downward trend of the coronavirus in the country. Active cases have also fallen to almost 6.25 lakh.

The case fatality rate has also declined to 1.50 per cent with India reporting 488 deaths in the past 24 hours.

National Capital Delhi reported 2,832 cases and 54 deaths in the past 24 hours.

The highest number of recoveries were reported from Maharashtra at 9,905 followed by 8,715 of Karnataka and 7,107 of Kerala. Tamil Nadu also reported 4,014 recoveries while Andhra Pradesh reported 3,972 recoveries in the past 24 hours.

“These encouraging outcomes are the result of a collaborative, focussed and effective implementation by States/UTs under the Centre's strategy of comprehensive and consistently high countrywide testing, prompt and effective surveillance and tracking, quick hospitalization and effective adherence of the Standard Treatment Protocol issued by the Union Government. This success also owes to the selfless service and dedication of doctors, paramedics, frontline workers and all other COVID-19 warriors across all parts of the country,” the ministry said in the statement.