WHO lauds Aarogya Setu app, calls it an example of use of digital technology to fight COVID-19 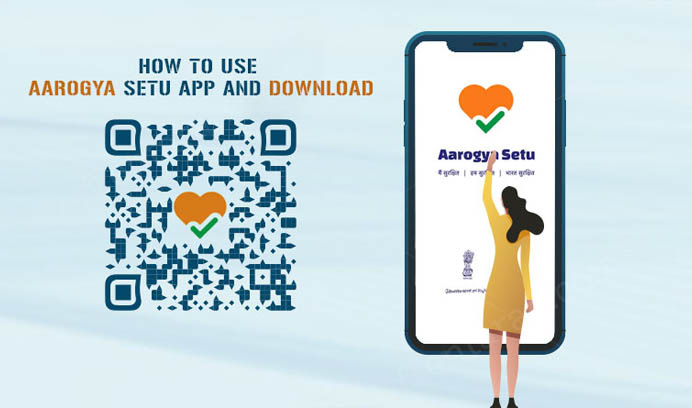 The World Health Organisation had earlier praised the efforts in containing COVID-19 in Dharavi, Mumbai

Citing Aarogya Setu’s example, he said, “The Aarogya Setu app from India has been downloaded by 150 million users, and has helped city public health departments to identify areas where clusters could be anticipated and expand testing in a targeted way.”

Aarogya Setu is one of the examples of the digital technology, especially mobile applications helping to trace COVID-19 cases, suggested WHO DG’s speech during the press briefing on COVID-19 on Monday.

“Digital technologies are helping to make these tried-and-tested public health tools even more effective, such as mobile applications to support contact tracing efforts,” he said.

Other examples included Germany’s Corona-Warn app which “has been used to transmit 1.2 million test results from labs to users in its first 100 days,” he said. Similarly, “In Denmark, more than 2700 people have been tested for COVID-19 as a result of notifications received through a mobile application,” he added.

“And the United Kingdom has rolled out a new version of its NHS COVID-19 app, which had more than 10 million downloads within the first week,” he said.

This is an example of the innovative measures countries are taking to control COVID-19, Tedros Adhanom Ghebreyesus said.

This is not the first time that a UN body has praised India’s efforts to tackle COVID-19. In fact, the World Bank, the world’s biggest financial institution, in its biennial report this year also praised the efforts made by the authorities of Mumbai in containing the spread of COVID-19 in one of the city’s largest slums, Dharavi.

The World Bank praised the efforts saying that success stemmed from a combination of ‘customised solutions, community involvement and perseverance.

The World Bank report said that officials in India’s financial capital of Mumbai were able to mobilise community members and staff from private clinics for a strategy-based mass screening for fever and oxygen levels which led to a fall in the rise of cases. It made Dharavi an example for other countries to follow.

In July, the WHO had also praised Dharavi calling it an example. Director-General Tedros Adhanom Ghebreyesus had said that cases have doubled, however, there are many examples around the world that have shown that even if the outbreak is very intense, it can still be brought back under control.

He said, “And some of these examples are Italy, Spain and South Korea, and even in Dharavi – a densely packed area in the megacity of Mumbai – a strong focus on community engagement and the basics of testing, tracing, isolating and treating all those that are sick is key to breaking the chains of transmission and suppressing the virus.”