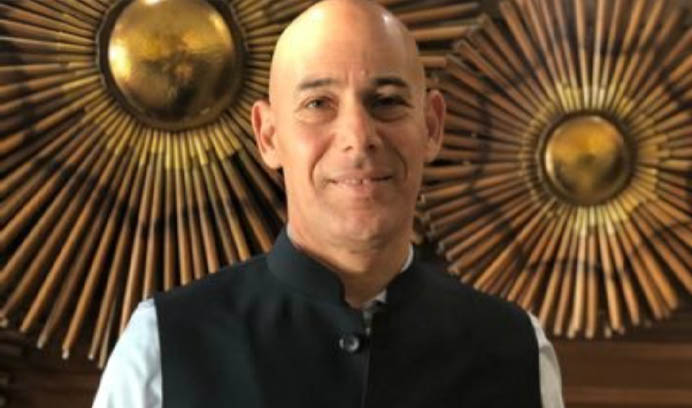 In the long term, the reforms will bring more opportunities for farmers, Ron Malka has said

Amid the ongoing row over the newly introduced agricultural legislations, Israeli Ambassador to India Ron Malka has appreciated the reforms saying that the farmers will realise the benefits once the ‘dust settles'.

According to a PTI report carried by The Economic Times, Ron Malka, citing his country’s example has said that the reforms will help farmers explore more options to sell their produce and discover new earning opportunities.

In the interview, Malka said, “Once the Indian market is open and every farmer can sell to anyone, they want...they can adopt these platforms (developed by Israel) by making necessary adjustments for local market conditions.”

“I believe that (these measures will help farmers). The efficiency of the agriculture sector as a whole (will increase). The consumers are also going to enjoy better crops,” he said further. He said that the laws will not only help Indian farmers in increasing their earning capabilities but will also enhance the relationship between India and Israel given the fact that agriculture is one of the greatest pillars of the bilateral relationship between the two nations.

He said that India can adopt Israel’s technology of using digital platforms to connect farmers directly with consumers. Citing the example of his own country, Malka said, “In Israel, there are no middlemen. There is full transparency and farmers are connected to customers. This is working very efficiently with very advanced digital platforms,” the report quoted him saying.

When asked about the row over the legislations, Malka said that the farmers still unaware about the details of the new systems. In long term, he said, once the ‘dust settles,’ the reforms will bring more opportunities for them.

The centre during the Monsoon session of the Parliament introduced the Farmer's Produce Trade and Commerce (Promotion and Facilitation) Bill, 2020, the Farmers (Empowerment and Protection) Agreement of Price Assurance and Farm Services Bill, 2020 and the Essential Commodities (Amendment) Bill, 2020.

The bills were passed in the parliament and were made into Acts after President Ram Nath Kovind gave his nod. Several objections have been raised following the same.