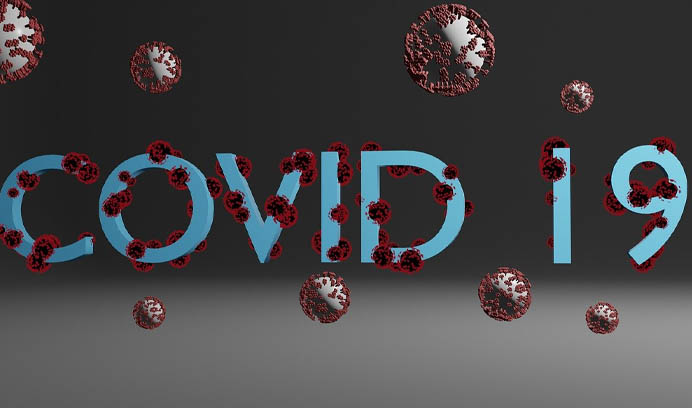 In July, the World Health Organisation (WHO) had also praised Dharavi for bringing COVID-19 under control

As per a PTI report published by The Economic Times, this year’s Poverty and Shared Prosperity report of the World Bank, which is released once in every two years, has said that the authorities have been able to cut 20 per cent of their peak in May in the area. The report took into consideration the efforts made by authorities in three months by July 2020.

The World Bank report said that officials in India’s financial capital of Mumbai were able to mobilise community members and staff from private clinics for a strategy-based mass screening for fever and oxygen levels which led to a fall in the rise of cases. It made Dharavi an example for other countries to follow.

“Dharavi’s success stemmed from a combination of “customised solutions, community involvement and perseverance”, the report said.

Apart from that, a number of foundations, NGOs and volunteers also came forward to provide rations to poor households during lockdown, the report said.

In July, the World Health Organisation (WHO) had also praised Dharavi calling it an example. WHO Director-General Tedros Adhanom Ghebreyesus had said that cases have doubled, however, there are many examples around the world that have shown that even if the outbreak is very intense, it can still be brought back under control.

He said, “And some of these examples are Italy, Spain and South Korea, and even in Dharavi – a densely packed area in the megacity of Mumbai – a strong focus on community engagement and the basics of testing, tracing, isolating and treating all those that are sick is key to breaking the chains of transmission and suppressing the virus.”

With a population of 6,50,000 people living in shanties spread across 2.5 square kilometres, Dharavi has reported 3,280 total cases of COVID-19 with 22 reported on October 6.

Out of the total patients, 2,795 patients have already recovered and the area has 192 active patients now.