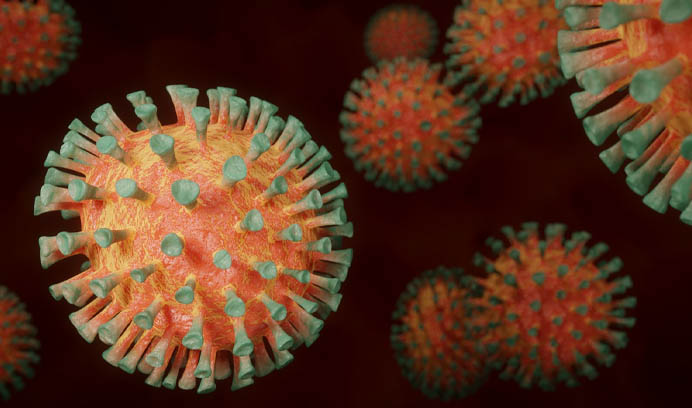 India reached another milestone in terms of COVID-19 recoveries with rate crossing an all-time high of 85 per cent today.

India recorded 82,203 recoveries in the past 24 hours, taking the number of total recoveries to 57,44,693. With this, the recovery rate reached an all-time high of 85.02 per cent, the data by the Ministry of Health and Family Welfare suggested.

According to the data, around 75 per cent of the total recovered cases were reported from the 10 states and union territories of Maharashtra, Karnataka Andhra Pradesh, Tamil Nadu, Kerala, Uttar Pradesh, Odisha, Chhattisgarh, West Bengal and Delhi.

Of the total recoveries, the maximum number of recoveries were reported from Maharashtra. It reported a total of 17,141 recoveries in the past 24 hours followed by 10,228 recoveries of Karnataka and 6,046 recoveries of Andhra Pradesh.

Maharashtra again reported the highest number of cases with 12,258 new cases and 370 new deaths in the 24 hours. It was followed by 9,993 cases and 91 new deaths of Karnataka.