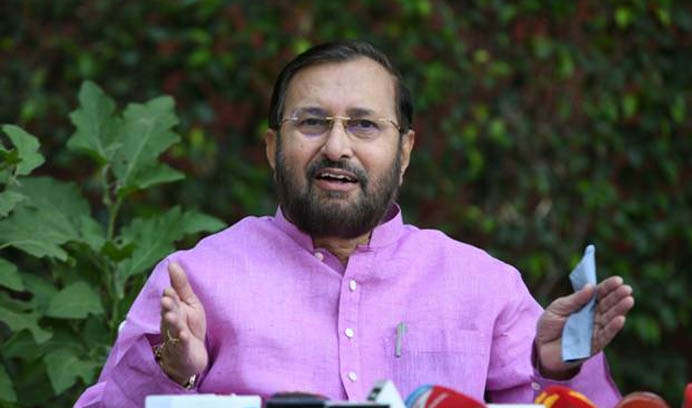 With the government allowing all cinema halls to resume operations from October 15 with 50 per cent capacity, the Ministry of Information and Broadcasting today released the Standard Operating Procedures (SOP) they need to follow. The SOPs have also been extended to film exhibitions.

As part of the SOP, Information and Broadcasting Minister Prakash Javadekar said, only 50 per cent seating will be allowed of the total capacity of cinema halls. Alternate seats will be left vacant for social distancing and face masks will be mandatory inside the cinema halls.

According to the SOP, the cinema halls will need to install thermal screening at the entry points to screen all visitors and staff and ensure physical distancing, have enough hand sanitizers and hand washing booths. All visitors and staff need to wear face masks and to maintain temperature between 24 and 30 degree Celsius.

The ministry has suggested taking care of the respiratory etiquettes especially during the exhibition of films.

The cinema halls have also been advised to maintain social distancing at entry and exit gates via queue markers, sanitization, safety of staff and contact minimisation. The guidelines have also been extended to the Exhibition of Films.

The SOP has been prepared in consultation with the Ministry of Health and Family Welfare.

India’s recoveries from COVID-19 on October 6 surpassed the new reported cases. India reported a total of 75,787 cases while a total of 61,267 cases and 884 deaths were reported in the past 24 hours.

The highest number of cases were reported from Maharashtra with 10,244 cases and 263 deaths in the past 24 hours followed by 7,051 new cases and 84 deaths of Karnataka.

Within limited resources, India has tried to walk the talk in tackling pandemic: PM Modi

Mankind will not defeat the pandemic unless everyone comes out of it, said the Prime Minister