India reports over 90,000 recoveries in past 24 hours, total recoveries near 50 lakhs 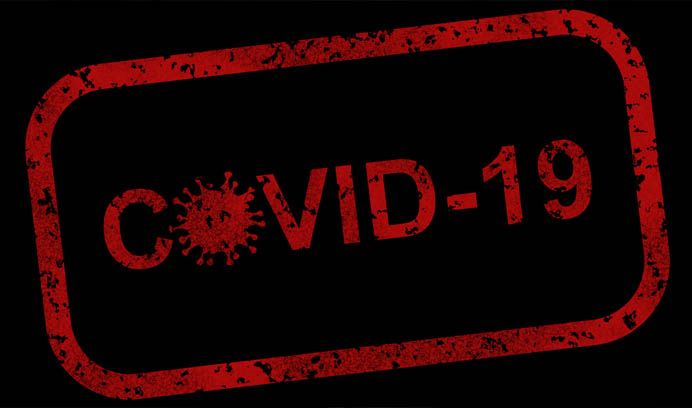 The data suggested that out of the total recoveries, around 76 per cent come from 10 states and union territories with Maharashtra on top

With over 90,000 recoveries in the past 24 hours, the recovery rate from COVID-19 in India reached a high of 82.46 per cent. With this, the number of new recoveries is nearing the 50 lakh mark.

According to the Ministry of Health and Family Welfare’s data, around 92, 043 patients were either recovered, discharged or migrated in the past 24 hours taking the total number to 49,41,627.

The data suggested that out of the total recoveries, around 76 per cent came from the 10 states and union territories of Maharashtra, Andhra Pradesh, Uttar Pradesh, Tamil Nadu, Karnataka, Odisha, Delhi, Chhattisgarh, Kerala and West Bengal.

The number of active patients has been below 10 lakh for several successive days, the ministry said further. A number of 9,87,861 tests were conducted in the past 24 hours.

A total of 88,600 cases were reported in the past 24 hours in the country. Around 1,124 new deaths were also reported during the same period.