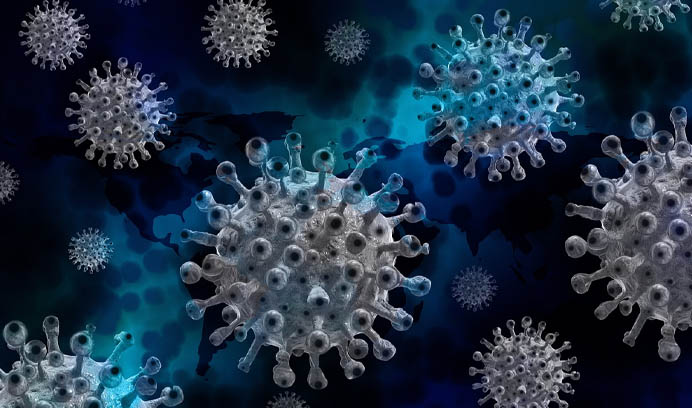 India has reached another milestone by testing nearly 15 lakhs samples for COVID-19 in the past 24 hours, taking the total number of tests conducted close to seven crores (seventy million). Over 81,000 recoveries were also recorded across India in the past one day.

According to the data released by the Ministry of Health and Family Welfare, around 14,92,409 samples were tested in the past 24 hours across India. With this, the total number of tests rose to 6,89,28,440. The data also suggested that the last one crore tests were conducted in the last nine days.

“This exponential surge in the daily testing capacities strongly demonstrates the determined escalation of the testing infrastructure in the country,” the ministry said in a statement.

The highest number of recoveries were reported from five states of Maharashtra followed by Andhra Pradesh, Karnataka, Tamil Nadu and Uttar Pradesh.

With new cases reported from across the country, the total number of cases crossed the 58-lakh mark to reach 58,18,570. Out of the total, 47,56,164 patients have already recovered while 92,290 people have lost their lives.