Bihar to go for assembly polls in 3 phases from Oct 28 to Nov 7: Election Commission 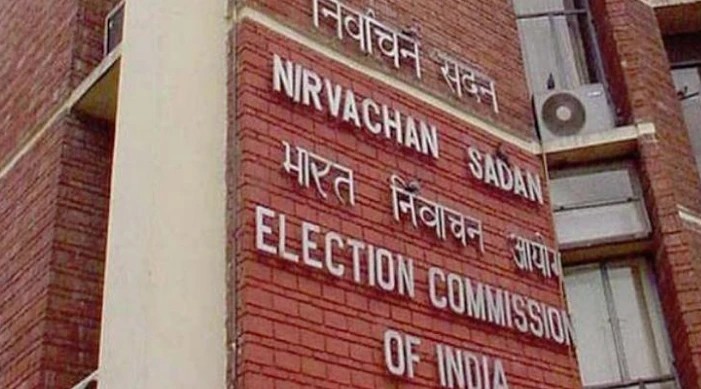 Results of the assembly elections, the first since the Delhi polls in February, will be out on November 10

Calling the forthcoming assembly polls in Bihar as the “biggest election in the world in Covid times,” Chief Election Commissioner, Sunil Arora on Friday announced holding the election in three phases between October 28 and November 7.

During the press conference, the Chief Election Commissioner said the election will be held in three phases: Phase one on October 28, phase 2 on November 3 and phase 3 on November 7.

In eight districts of Darbhanga, Madhubani, Purba Champaran, Paschim Champaran, Muzaffarpur, Vaishali, Samastipur and Sitamarhi will have elections in second and third phases, the ECI announced.

The results will be out on November 10, the ECI announced.

The schedule has been prepared considering various factors such as COVID-19 and manoeuvring of the security personnel.

“Elections entail large scale deployment and movement of security forces from various parts of the country and we try to minimise their movement on long distances,” Sunil Arora said.

He further said, “The prevailing COVID situation and necessity of social distancing were also kept in mind.”

“Another factor that was taken into consideration was the upcoming festive season and clearance of our people,” he said.

He said that among the precautionary steps taken, polling time will be increased by one hour and will now be from 7am to 6pm, except in areas affected by Maoist extremism, due to Covid-19. The number of maximum voters per polling station has been reduced to 1,000 from 15,00 earlier. All voters will also be asked to wear face masks; they will be asked to remove briefly for identification at the time of voting, the ECI announced.