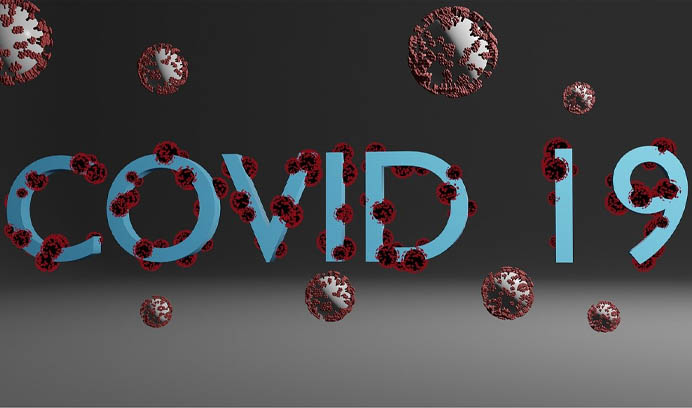 The total number of recoveries has risen to 46,74,987; over one million samples were tested in the past 24 hours

According to the data released by the Ministry of health and Family welfare, India recorded 87,374 recoveries in the past 24 hours. With this, the total number of recoveries has risen to 46,74,987.

As per the data, nearly 74 per cent of the new recovered cases are found in 10 states and Union Territories of Maharashtra, Andhra Pradesh, Uttar Pradesh, Karnataka, Tamil Nadu, Chhattisgarh, Delhi, Odisha, West Bengal and Kerala.

Out of these states, Maharashtra has maintained this lead with 19,476 cases for the sixth consecutive day followed by 8,291 of Andhra Pradesh, 6,506 of Uttar Pradesh and 5,460 of Karnataka.

“There has been sustained focus of the Union and State/UT governments on improved and effective clinical treatment in hospitals, supervised home isolation, use of non-invasive oxygen support, use of steroids, anticoagulants, and improved services of the ambulances for ferrying patients for prompt and timely treatment. Tireless efforts of ASHA workers have ensured effective surveillance and tracking progress of the patients in supervised home isolation,” the government said in a statement.

The maximum number of cases were reported from Maharashtra. With 21,029 fresh cases and 479 deaths, Maharashtra topped the tally while Andhra Pradesh followed it with 7,228 new cases and 45 new deaths.

In National Capital Delhi, around 3,714 new cases and 36 new deaths were reported.