India records over 94,000 recoveries for the second consecutive day 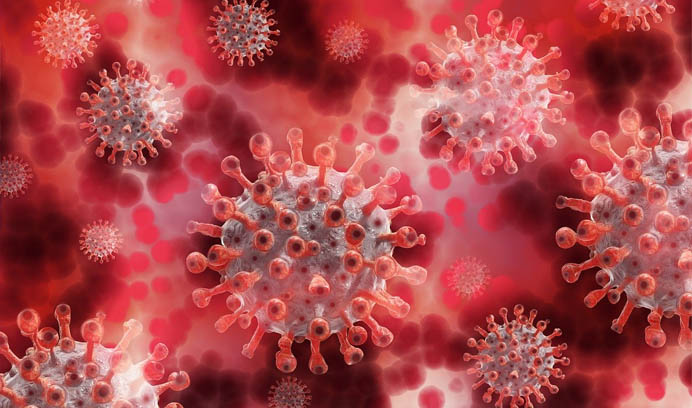 India reached another milestone on Sunday by testing over 12 lakh samples in the past 24 hours, the highest ever samples to be tested for COVID-19 in a say. The country also recorded over 94,000 single day recoveries for the second consecutive day on Sunday.

The data released by the government suggested that India tested around 12,06,806 samples in the past 24 hours taking the total number of tests to 6,36,61,060. The data suggested that out of the total tests, one crore tests

were conducted in the past nine days.

The Union Ministry of Health and Family Welfare (MoHFW) later released a statement saying that it has become possible due to the persistent efforts by the government to contain the contagion.

It said, “This strongly demonstrates an exponential increase COVID-19 testing infrastructure in the country. The country’s testing capacities have multiplied manifold. From conducting merely 10,000 tests per day on 8th April, the daily average has crossed 12 lakhs today.”

Apart from that, India also recorded 94,612 recoveries in the past 24 hours which took the recovery rate to a high of 79.68 per cent. According to the data released by the government, around 60 per cent of the new recovered cases were recorded from five States of Maharashtra, Karnataka Andhra Pradesh, Uttar Pradesh and Tamil Nadu.

National Capital Delhi also reported 4,443 cases and 38 new deaths in the past 24 hours.