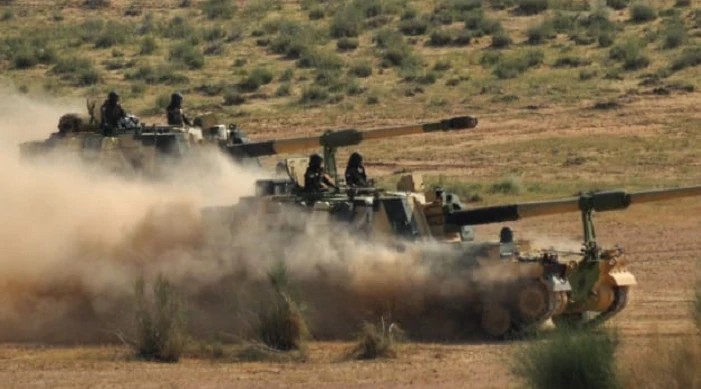 Foreign Direct Investment (FDI) in the defence sector shall, however, be subject to scrutiny on grounds of national security

In an attempt to boost domestic production, the government has permitted foreign firms to directly invest up to 74% in the defence sector, up from the earlier cap of 49%.

It will need to follow the government route if the Foreign Direct Investment (FDI) proposed is beyond 74% and it is likely to result in access to modern technology.

Raising the existing cap of 49% FDI through the automatic route, the Department for Promotion of Industry and Internal Trade (DPIIT) said, "FDI up to 74% under automatic route shall be permitted for companies seeking new industrial licenses".

According to an official statement issued by the Ministry of Commerce and Industry, in the case of a company not seeking an industrial license or which already has government approval for FDI, infusion of fresh foreign investment up to 49% will need government clearance. It will require the mandatory submission of a declaration with the Ministry of Defence in case change in equity/shareholding pattern or transfer of stake by existing investor to new foreign investor for FDI up to 49%, within 30 days of such change.

Proposals for raising FDI beyond 49% from such companies will require Government approval.

The ministry emphasized that the investee company should be structured to be self-sufficient in the areas of product design and development. "The investee/joint venture company along with the manufacturing facility, should also have maintenance and life cycle support facility of the product being manufactured in India," the statement said.

The ministry pointed out that foreign Investments in the defence sector shall be "subject to scrutiny on grounds of National Security". The government reserves the right to review any foreign investment in the defence sector that affects or may affect national security, the statement said.

According to the ministry, licence applications will be considered by the Department for Promotion of Industry and Internal Trade, Ministry of Commerce & Industry, in consultation with the Ministry of Defence and Ministry of External Affairs.

The decision will take effect from the date of FEMA (Foreign Exchange Management Act) notification.