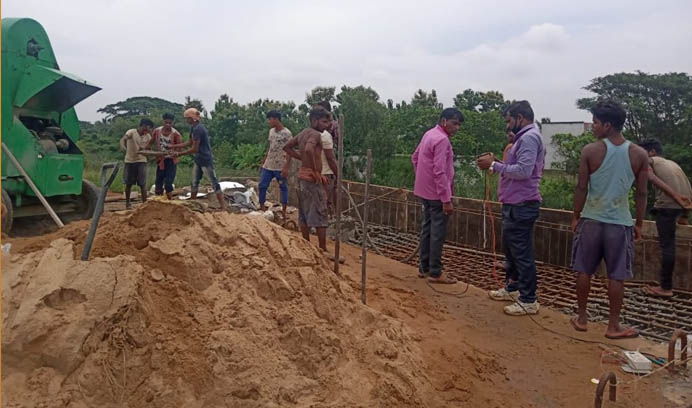 Minister of State for Labour and Employment Santosh Kumar Gangwar on Wednesday said that numerous unprecedented steps have been taken by the labour welfare and employment ministry, including for migrants across India during the coronavirus crisis.

"Labour is in the concurrent list and therefore, both State and Central Governments can legislate on the issues. Further, most of the Central Labour Acts including the Migrant Labour Act is being implemented exclusively by the State Government," said the ministry in an official statement.

It stated that the Building & Other Construction Workers’ Cess Fund has released Rs. 5000.00 crores, which are directly provided in the bank accounts of two crore migrant workers as a part of financial assistance amidst the pandemic. The database is being maintained by various States across the country.

The ministry had set up 20 Control Rooms all over the country to resolve grievances of migrant workers. During lockdown, over 15000 complaints of the workers were resolved through them. The stuck wages worth Rs 300 crore were released to nearly two lakh workers, the press note mentioned.

It said, "After the lockdown, Pradhan Mantri Garib Kalyan Yojana with a financial package of Rs. 1.7 lakh crore was launched to help poor, needy and unorganised sector workers of the country." It also added that under this package, 80.00 crore people have been provided 5 Kg. Wheat/Rice and 1 Kg. pulses and free of cost food grains will now be provided upto November, 2020 to all the beneficiaries.

The government has launched PM SVANidhi Scheme to make the process of collateral free working capital loan easier upto Rs.10,000/- of one-year tenure, to nearly 50 lakh street vendors, to resume their businesses across the country, the ministry further stated.