Meeting of both houses of Parliament on India-China matter on Sep 15: Pralhad Joshi 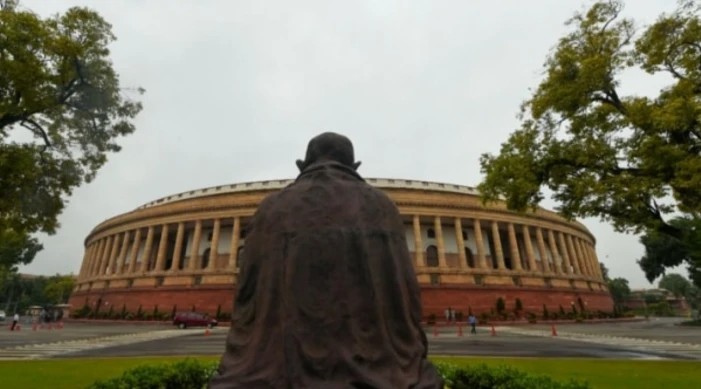 "The government is ready to discuss the issues. Considering the sensitivities and strategic points of the India-China matter, a meeting of leaders from both Houses will be held on Tuesday (September 15). We will brief the leaders in the meeting," Joshi was quoted as saying in an ANI report carried by Times Now.

He informed that a Business Advisory Committee (BAC) meeting has been held and another meeting is lined up on Tuesday. Joshi appealed to all the parties to cooperate in the difficult situation, said the report.

The 18-day Monsoon session of Parliament beginning from Monday will take up 47 items, according to a release by the Ministry of Parliamentary Affairs.

All necessary safety measures have been taken to conduct the session keeping in mind the Covid-19 situation. There will be a four-hour session for each House each day (9 am to 1 pm for Rajya Sabha and 3 pm to 7 pm for Lok Sabha.)

The Zero Hour will be part of the proceedings and the un-starred questions will be laid on the table.