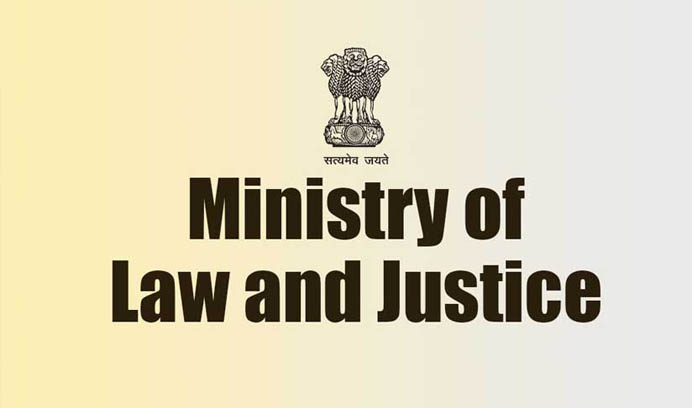 The proposed amendment will ensure sound legal footing for the delimitation of constituencies in four northeastern states.

The central government is preparing to move an amendment to Section 8A of the Representation of People Act, to allow the recently constituted Delimitation Commission to redraw the boundaries of constituencies in the States of Arunachal Pradesh, Assam, Manipur, and Nagaland, in the upcoming monsoon session of the Parliament.

Section 8A of the election act allows only the Election Commission to conduct the delimitation exercise in the four states.

The proposed amendment will allow the Delimitation Commission/an agency approved by the Union government/an arm of the Election Commission to conduct the exercise said a report by The Economic Times.

The law ministry had notified the setting up of a Delimitation Commission in March this year for redrawing constituency boundaries in Jammu & Kashmir and the four North-Eastern states; however, it was red-flagged.

Noting the legalities involved, the Law Ministry is now moving the Representation of People (Amendment) Bill, 2020 to make the relevant changes in Section 8A, the report said.

The delimitation was conducted in all states based on the 2001 census except in the four northeastern states where it was deferred due to security concerns, following the Delimitation Act of 2002.

However, in February, the center canceled the earlier notification of deferment and announced that the delimitation exercise would be conducted now along with J&K based on the 2001 census, the report noted.

Read the full article in The Economic Times