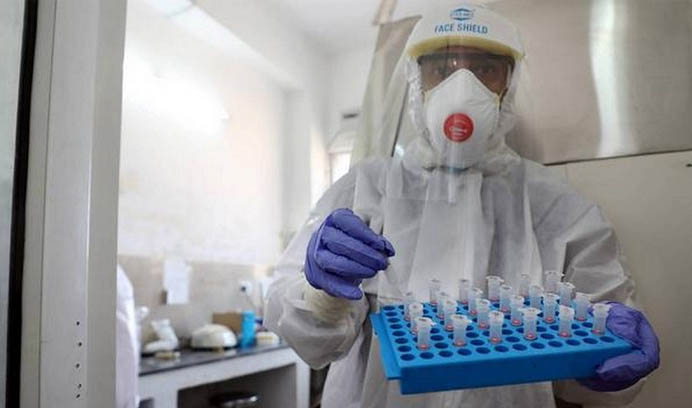 India has reached another milestone in COVID-19 testing by crossing five crore tests after conducting over 10 lakh tests in the past 24 hours.

The data suggests that a 3.2 times expansion was seen since the third week of July when India could only conduct 3,26,971 tests daily to the first week of September when India was able to do over 10 lakh tests in a day.

In a statement, the government said, “India has come a long way from conducting just one test from the lab at National Institute of Virology, Pune in January 2020.”

From just one lab at the Pune based National Institute of Virology in the starting days of the outbreak to having 1668 testing labs in the country. Out of these 1668, India has 1035 in the government sector while 633 labs have been set up in the private sector.

Apart from that, India has also reported 73,521 recoveries in the past 24 hours which is higher than usual taking the recovery rate to over 77 per cent while the mortality rate is also hovering between one and two per cent, one of the lowest in the world.