Indian astronomers discover one of the farthest galaxies from Earth 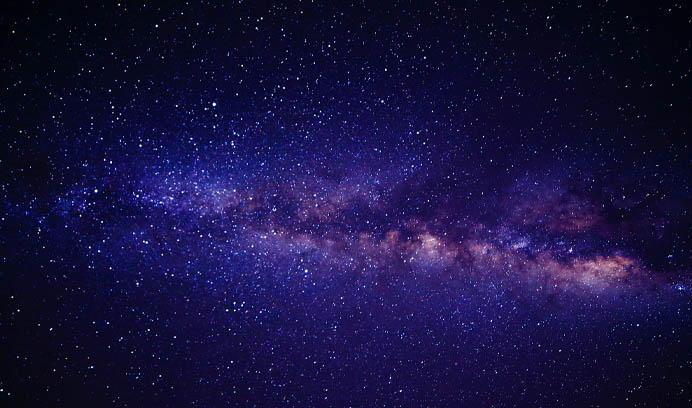 India’s first Multi-Wavelength Space Observatory "AstroSat" has discovered a galaxy called AUDFs01, located 9.3 billion light-years away from Earth. The team of astronomers was led by Dr. Kanak Saha from the Inter-University Centre for Astronomy and Astrophysics (IUCAA) Pune.

The discovery has been reported in the leading international journal “Nature Astronomy” published from Britain.

Sharing the information, Union Minister of State Jitendra Singh said that it was a proud moment for the country. He congratulated India’s space scientists for once again proving to the world that

India’s capability in space technology has risen to a distinguished level from where Indian scientists are now offering cues and giving leads to the Space scientists in other parts of the world as per an official statement by the Department of Space.

The Director of Inter-University Centre for Astronomy and Astrophysics (IUCAA) Dr. Somak Ray Chaudhury called the discovery a very important clue to how the dark ages of the Universe ended and there was light in the Universe.

India’s first Space Observatory AstroSat was launched by the Indian Space Research Organization (ISRO) on September 28, 2015, and was developed by a team led by Ex Emeritus Professor, IUCAA Shyam Tandon with the support of ISRO.