Agriculture could be a subject at middle school-level soon 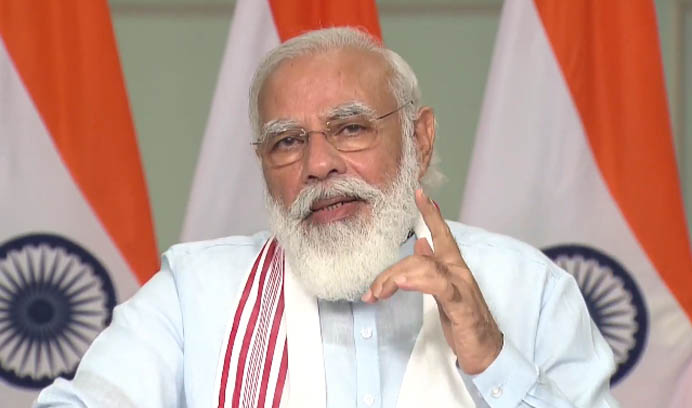 The Center is making efforts to introduce agriculture as a subject at the middle school level, Prime Minister Narendra Modi said.

While inaugurating college and administration buildings of the Rani Lakshmi Bai Central Agricultural University in Jhansi via video conference today, he interacted with students and motivated them on making the agriculture sector self-reliant.

“We are trying to sync research with agriculture. Our aim is to make scientific research available to the smallest of small farmers. The university, young researchers, and students can play a great role in it,” PM Modi was quoted as saying in a report by The Indian Express.

He further said that it is important to take education related to agriculture and its practical application to schools.

The university was launched in 2014 and was functioning from the campus of another institution in Jhansi before its formal inauguration by PM Modi.