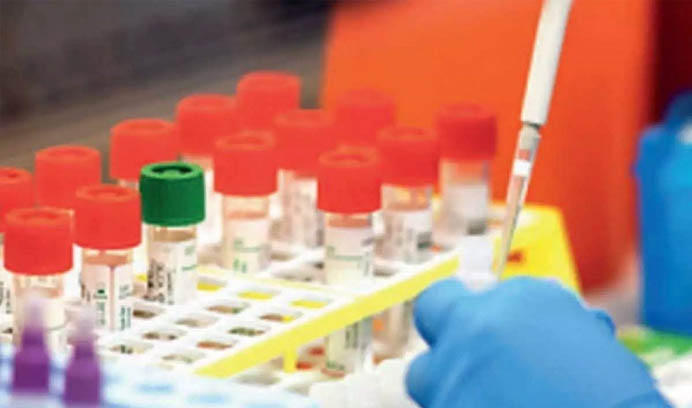 The recoveries has reached nearly 3.5 times the active cases, which are now less than 21.90 per cent of all the reported cases

According to the government’s official statement, the recovery rate of the COVID-19 cases has reached 76.28 per cent and with around 60,177 patients recovering in the last 24 hours, the total cured cases have reached 26 lakhs. It has also widened the gap between the active cases and the recovered cases. Crossing 18 lakhs, today the difference stands at 18, 41,925.

The statement also said that the recoveries has reached nearly 3.5 times the active cases and active cases comprise less than 21.90 per cent of the reported cases.

India has also geared up its testing facilities and is now testing more samples every day. The government data has said that over 9 lakh tests are being done every day and is planning to increase the testing to 10 lakh tests per day.

India tested around 9,01,338 samples in the last 24 hours taking the total number of tests close to 4 crores. India has so far tested 3 crore, 94 lakh and 77 thousand out of which one crore have been tested in the past two weeks. The government data also noted a sharp rise in the Tests Per Million which now stands at 28,607.

India has ramped up in its testing facilities in the past few months. India now has 1,564 labs in the country which contains 998 labs in the government sector and 566 labs in the private sector.