Covid-19 update: Testing touches record levels, so do the recoveries recorded so far 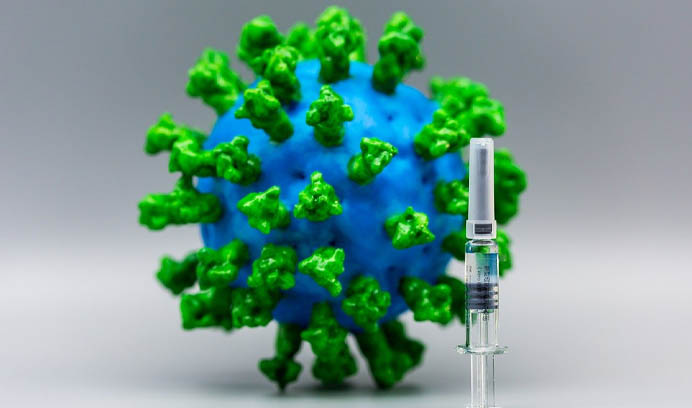 Realising the data today, the Union Ministry of Health and Family Welfare also said the recovery rate of COVID-19 patients in India has crossed 76% of those who have tested positive so far.

The difference between the number of recovered patients and patients who are currently infected, or active cases, has reached 17,60,489. This, according to the ministry, is a record in itself, showing how the number of positive cases has actually gone down in India.

Giving details of the testing facilities, the ministry said every person in the country has access to a laboratory for COVID testing within 3 hours traveling distance. An official statement said India now has 1,540 labs, including 992 labs in the government sector and 548 private labs.

At present, the number of active cases in the country is 7,07,267, while the number of people recovered is 24,67,758. When compared to this, the number of fatalities stands at 59,449, which shows that India is working hard to protect its people from the deadly virus with every kind of support.

Experts say that the early lockdown in the month of March was the best measure to curb the community transmission from public places. This, according to the experts have turned out to be a boon for the densely populated country with the second highest population of the world, which otherwise, could have taken a dangerous turn.

According to a research firm, the pattern of the test results show that many Indians are already immune to this disease, which may be a result of the fact of exposure of the people to a wide range of microorganisms, due to poor sanitation.