No restrictions to be imposed on movement of vehicles within India: Union home ministry to states 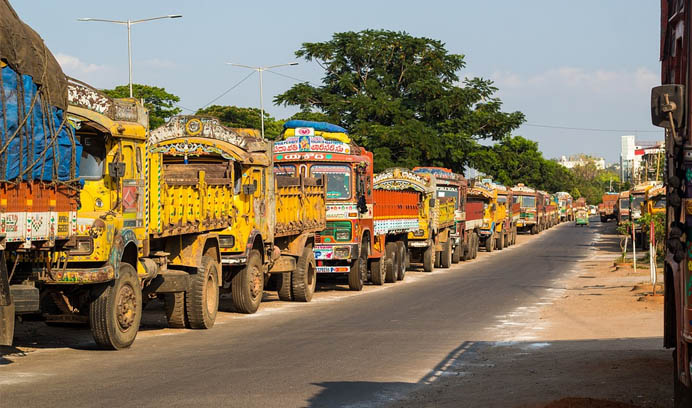 No separate permission or approval is needed to move within the country, in case of both passenger and goods vehicles

The central government has said that no restrictions would be imposed on the inter-state and the intra-state movement of vehicles pertaining to the Unlock-3 phase post the Covid-19 pandemic.

Union Home Secretary Ajay Bhalla wrote to all the state and union territories that complaints regarding restrictions in the movements of carriages and vehicles have been received and they should be checked.

He further added that such restrictions are creating issues for the vendors, in turn affecting the supply and availability of goods and services. This is hampering the economy, an official statement quoted the letter saying.

The Ministry of Home Affairs has warned that such restrictions violate the guidelines framed by the ministry under the Disaster Management Act 2005.

The guidelines also clarified that no separate permission or approval is mandatory to move within the country, in case of both people and goods vehicles. No movement involved in business between states or the union territories will be restricted.

A nationwide lockdown was announced on March 25 to check the spread of COVID19 through person-to-person contacts in public places. It was extended till June 1, when the government announced a phase-wise relaxation of the restrictions through its Unlock 1 guidelines.

The Unlock guidelines were intended to rejuvenate the economic activities and give a push to the economy that was affected by the lockdown.