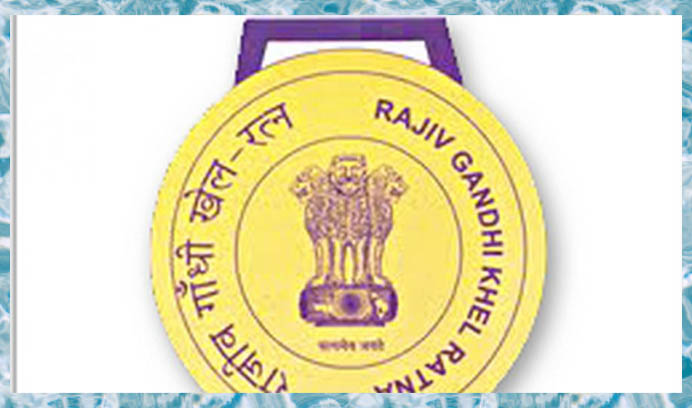 Cricketer Ishant Sharma will be awarded the Arjuna Award. Indian women’s cricket team member Deepti Sharma and hockey player Akashdeep Singh will also be honoured with the Arjuna Award, as per the list announced by the Ministry of Youth Affairs and Sports today.

The names of the winner of the Dronacharya award, given to outstanding coaches in sports, have also been announced. They are hockey coach Jude Felix Sebastian and shooting coach Jaspal Rana.

The Dhyan Chand award for lifetime achievement in the field of sports and games will be given to Kuldip Singh Bhullar for athletics and Ajit Singh for hockey.

The winners of the National Sports Awards will be honoured at a virtual event to be held on August 29, 2020 because of the coronavirus pandemic.

The ministry revealed that a large number of applications were received for Sports Awards this year, which were considered by the Selection Committee headed by Justice (Retd.) Mukundakam Sharma, and other prominent sports players.